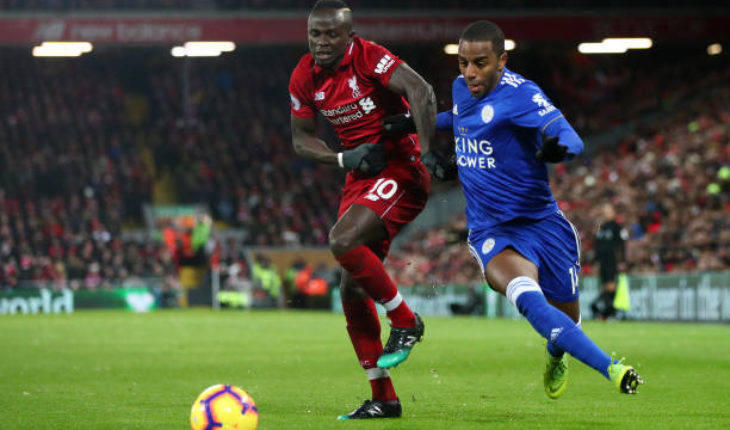 Premier League leaders Liverpool have a stern test against Leicester City on Saturday, a side managed by former Reds manager Brendan Rodgers.

The Merseyside club were given a scare mid-week in the Champions League by Red Bull Salzburg as the English side let a three-goal lead slip, before Mohamed Salah got the important fourth goal.

Leicester City will be fresh ahead of the game as they did not have play mid-week and will go to Anfield full of confidence, having thrashed Newcastle United 5-0 last weekend.

Let’s take a look at the three key battles in the game between Liverpool and Leicester City:

Virgil van Dijk was uncharacteristically sloppy in the Champions League game against Salzburg and was at fault for the first goal.

This slight dip in form for the big Dutchman makes things interesting for the weekend when he comes up with quick and wily Jamie Vardy. The English striker has scored five times in seven Premier League outings, including two in the last game against Newcastle United.

With van Dijk’s defensive partner Joel Matip missing for the Champions League game, Liverpool looked vulnerable at the back, which will give Vardy and co. some confidence going to Anfield.

While Liverpool’s defence looked wobbly in the Champions League game, their attack came trumps once again, led by their star man Mohamed Salah. The Egyptian scored two key goals for the Reds, including the winner.

Salah will be up against Leicester City left-back Ben Chilwell, who is a strong full-back, previously linked with a move to Liverpool.

The Englishman is strong in the air and likes to bomb forward at every opportunity, while also putting in tackles.

Salah may have to help his team out in defence if Chilwell goes forward with the ball as Liverpool right-back Trent Alexander-Arnold is not very good defensively.

Leicester City defensive midfielder Wilfred Ndidi, is perhaps the most important player for the Foxes.

The Nigerian has filled the big boots of N’Golo Kante very well, and will have a busy day against Liverpool. He will be tasked with the duty of not allowing Liverpool forward Roberto Firmino drop deep and influence the game.

Ndidi may be required to stop passes from going to the Brazilian, and also dispossess him of the ball. 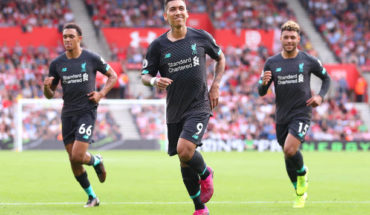