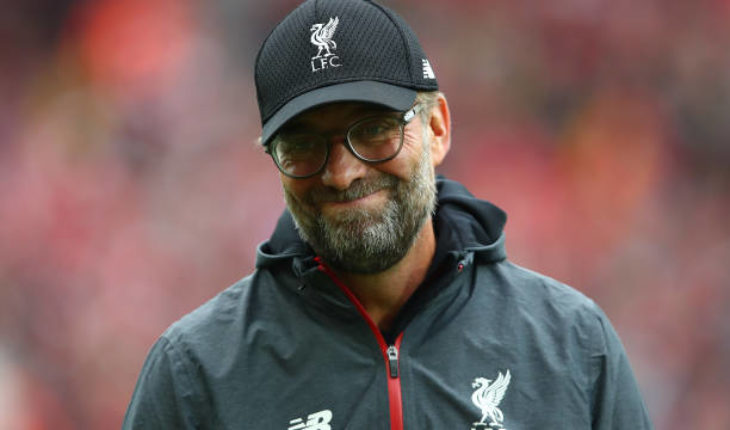 With eight wins from their first eight games and the best defensive record in the domestic league without their first-choice shot-stopper, Jurgen Klopp’s Liverpool have certainly hit the ground running in the pursuit of their first league title this season. They already have an eight-point lead over Manchester City at the top of the table and will hope to continue their winning run.

However, the Premier League is one of the toughest leagues in European football and it does not come as a surprise that The Reds have some tricky fixtures coming up after the international break. They do have a squad that can beat the best teams in the competitions but here are three upcoming fixtures that could potentially test Liverpool’s perfect record in the league.

Though Liverpool have been impeccable in their first game back from the last three international breaks, they have previously proven that they can be rusty in these games. And a trip to Old Trafford will only make their return to league action tougher. Most of their star players are currently out on international duty and Klopp might not have too much time to spend with the squad before taking them into one of the most awaited fixtures of a Premier League campaign.

The Reds have not beaten Manchester United at Old Trafford in the league under Klopp in his time in England. Though the form of both teams make them firm favourites to take all three points from this game, it is the biggest rivalry in English football and surely a potential ‘banana skin’ of a fixture for the league leaders. Klopp has usually been pragmatic on his trips to Manchester and the importance of the fixture could make Ole Gunnar Solskjaer’s men tougher to beat in this tie.

In the first of the two clashes that can potentially decide the league title, Liverpool welcome Pep Guardiola’s men to Anfield, just days after a Champions League clash against Genk. The Reds picked up just a point from the corresponding tie last season, which probably made a difference in the end. So, Klopp will be determined to not allow City to take anything from this game.

Manchester City have looked vulnerable recently and have a trip to Lombardy days before this clash. So, Liverpool just cannot afford to be complacent and need to make sure that they make an early statement in this game, keeping City chasing them from the off. This fixture is still a month away and could be played in different circumstances but it remains one of the very few games that Liverpool could drop points after their perfect start to the league campaign.

Liverpool have beaten Palace in each of their last four visits to Selhurst Park but this fixture has always been a tough one for The Reds. Roy Hodgson’s men have made a mixed start to their league campaign but have a squad that can test even the best teams in the competitions. The Eagles usually trouble Liverpool and though have been second best in recent games, are still a side that Klopp will not be too keen to face.

Away from home, The Reds do have a real chance of dropping points at Selhurst Park, one of the noisiest grounds in the competition. Even if Klopp’s men do manage to maintain their 100% record till this fixture, they have a real chance of dropping a couple of points or even more in this tie. Like their trip to Old Trafford, this trip to London also comes right after an international break, which will only make the Liverpool fans even more nervous. 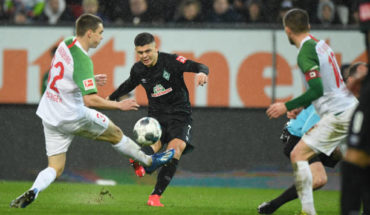