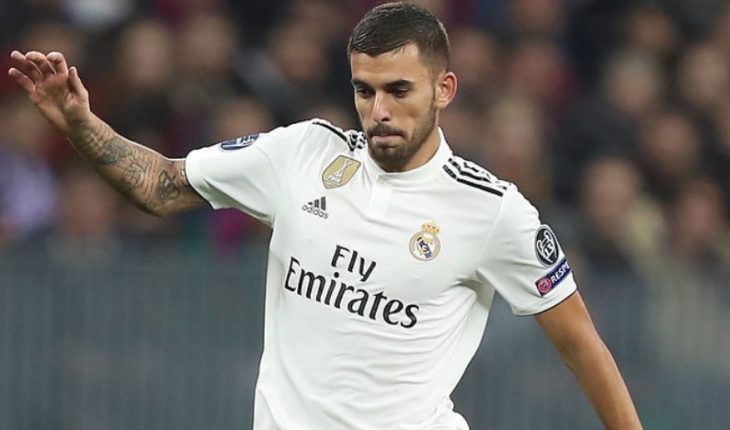 The 22-year old, who was a mainstay in the Spain U21 side that recently won the European Championship is widely regarded as one of the most exciting young midfielders in Europe at the moment, but reports suggest that Real Madrid boss Zinedine Zidane does not see him in his plans next season and that he will not join the squad for pre-season.

Tottenham Hotspur and Arsenal are also interested in his services but Klopp has had his eye on the youngster for a while now and might make a move for him this summer. But is Ceballos the right man for Klopp’s midfield?

Ceballos In Klopp’s System: What should be the German’s play?

It is undeniable that Ceballos has all the attributes to be a superstar in the near future. His ability to dribble past opponents in close quarters and just outside the box makes him a real threat for even the best of defenders.

He loves to draw fouls close to the goal and is capable of finding through balls that split defences in half consistently. He is also adept at keeping hold of the ball when his side is under pressure but is at his best when his side is on top.

He may find it hard to flourish in the physically demanding Premier League but at just 22, he has loads of time to adjust, learn and be a top player in England.

His style of play is similar to a player Klopp already has in Naby Keita. The Guinean international struggled to settle into the first team, albeit with a few injury issues but Klopp brought him to Anfield to add dynamism to his midfield, which Ceballos will do instantly.

The Real Madrid youngster has already earned a name for himself as a relentless runner and is happy to put the hard yards in, in every game he plays. He loves to play for the team, is happy to make sacrifices and is a player Klopp will love to add to an already impressive side.

Liverpool will not want to be in a position where they might have to regularly fall back upon a 33-year-old James Milner. They do have the likes of Adam Lallana and Alex Oxlade-Chamberlain, who can provide different dimensions to their midfield but Ceballos’ versatility will allow Klopp to use different formations next season without losing too much of an edge.

Ceballos can play in a no.10 role in a 4-2-3-1 but can also be effective in a 4-3-3 midfield, where he will have the space to work with. He only managed 13 league starts last season in Spain, registering just 3 goals but time and again, he has shown his class for club and country and will only make the European champions a better side.

However, with four years still left on his contract, he is expected to be a touch expensive and might not be a player Klopp will want to spill cash on, this summer.

He is not really a necessity for the Anfield outfit but there are very few players in Europe who can walk into Klopp’s first team and Ceballos is one of them. So, it will be interesting to see how this transfer story pans out in the upcoming days. 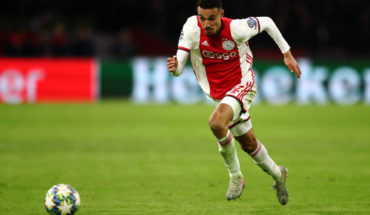