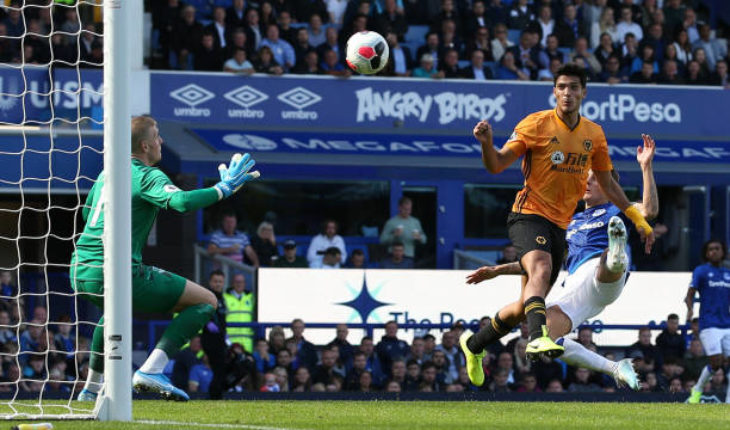 Wolves host Chelsea in the Premier League on Saturday, in what should be an exciting affair which could be a battle between two teams challenging for the top 6. The hosts have not had a good start to the Premier League campaign, drawing three of their four games while losing the other, while Chelsea have won one game, drawn two and lost one.

The last time these two sides faced off at Molineux, Wolves won 2-1, thanks to goals from Jota and Raul Jimenez. Wolves have a chance to inflict a defeat on Chelsea this year as well at home.

Wolves vs Chelsea: 3 things the hosts can do to inflict defeat upon the Blues

Wolves play a compact game where they sit deep and look to hit the opposition on the counter, which seems to have worked so far especially against the top teams. Their direct style of football, coupled with their strong backline could result in them getting the win against Chelsea.

With Chelsea not having too many options in attack or alternatives, they could find it difficult to break through the Wolves defence. This could work in Wolves’ favour as they could frustrate the Blues and hit them on the counter with the pace of Jota and Traore and the physicality of Raúl Jiménez.

Raúl Jiménez has been in incredible form in Wolves Europa League qualifying stages, scoring 6 goals in 6 appearances and has also scored twice in the Premier League in 4 games. The Mexican striker will be up against a weak Chelsea defence, which has looked jittery and has lacked leadership. 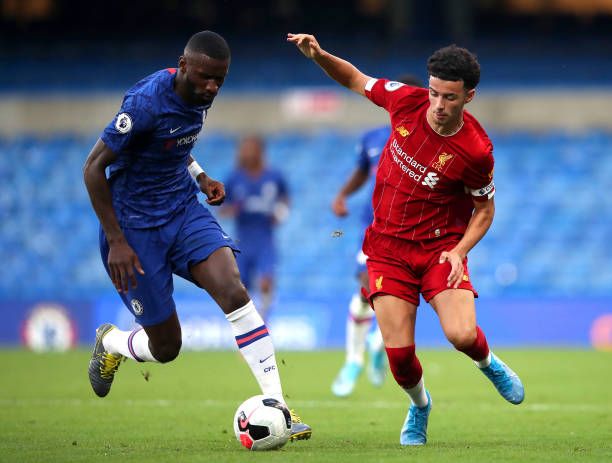 Kurt Zouma has been error-prone and while Antonio Rudiger has a high chance of making a comeback, he might be jittery after the long lay-off and the likes of Jimenez can indeed target him early on in the match.

The Blues have injury worries in the middle of the park with their best player N’Golo Kante absent due to injury. This is an area where Wolves can exploit, with the trio of Joao Moutinho, Ruben Neves, and Leander Dendoncker proving to be more than a match for a number of Premier League big boys till now.

Moutinho and Neves are good with the ball and can control the tempo of the game from midfield, and could outplay the Blues in the centre of the park which could ultimately have a huge impact on the outcome. 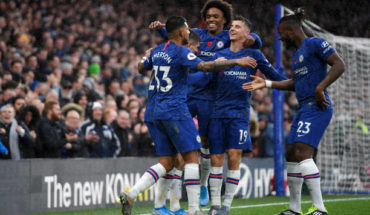 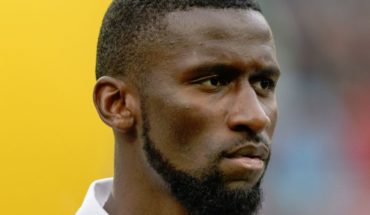