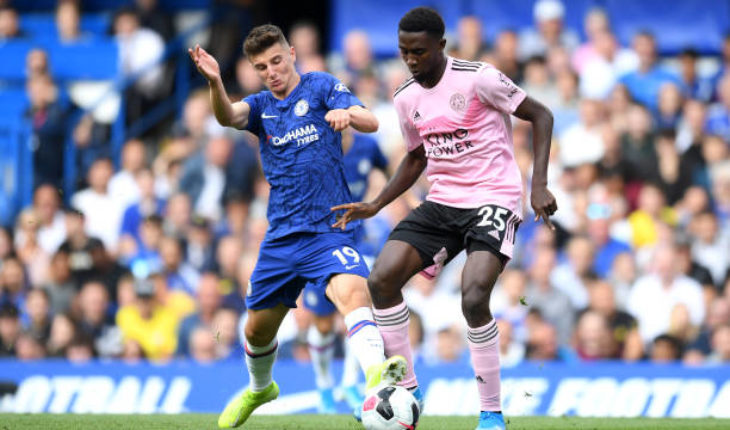 Arsenal have made a decent start to their 2019-20 Premier League campaign, having collected 7 points from their first 4 league outings.

Unai Emery made some staggering signings in the summer transfer window, and in all honesty, the Gunners look like a team that can break into the top four this season.

However, there are still some areas that Emery has to address in the upcoming transfer windows, and the central defensive midfield position is one of them.

One of the players Emery should consider signing is Leicester City’s midfielder Wilfred Ndidi, who has offered a great deal of solidity to the Foxes’ midfield.

Here are three reasons why Arsenal should break the bank to make him sign on the dotted line:

Wilfred Ndidi is a consistent performer

For Leicester City, Ndidi has been a consistent performer and has been mightily impressive. He has been a genuine ball-winner and has shielded the backline of his side really well.

The Nigerian international featured in all the 38 games last season in the Premier League. In the process, he mustered 3.8 tackles, 2.1 clearances and 2.2 interceptions per game on an average, which is remarkable.

Intriguingly, Ndidi has hardly shown any sign of weakness so far this campaign as well. In 3 league appearances, he has managed to churn out 5 tackles and 4.3 interceptions a game, and could be the defensive protection the shaky backline needs.

An upgrade over Xhaka

Granit Xhaka hasn’t covered himself in glory. The 26-year-old has conceded needless fouls and has also committed plenty of unacceptable mistakes on many occasions.

Since the start of 2016-17 season, Xhaka has been directly involved in 7 errors leading to goals. His decision making isn’t the best, and his distribution, which is supposed to be one of his assets, hasn’t really helped the team.

The north London based outfit need to inject grit and resilience in the midfield by signing Ndidi. Although Ndidi’s pass accuracy is lower than Xhaka’s, right now, the Gunners need someone who can provide more security than a player who can just ping the ball to the attackers.

Following his move from Genk in the January transfer window of 2017, Ndidi took very little time to settle in the Premier League. He has gained valuable experience in English football and is more or less an established player.

He is good in the air, reads the game well and hardly puts a foot wrong. Though there is room for improvement, he would be a long-term investment as he is just 22.

Emery is trying to stamp his authority on the squad, and Xhaka, who was an Arsene Wenger signing, seems like a player who will not take the Gunners forward. Ndidi is the answer. 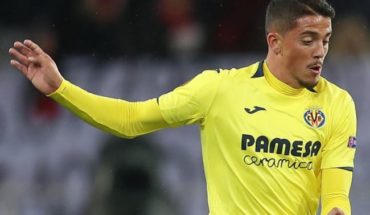