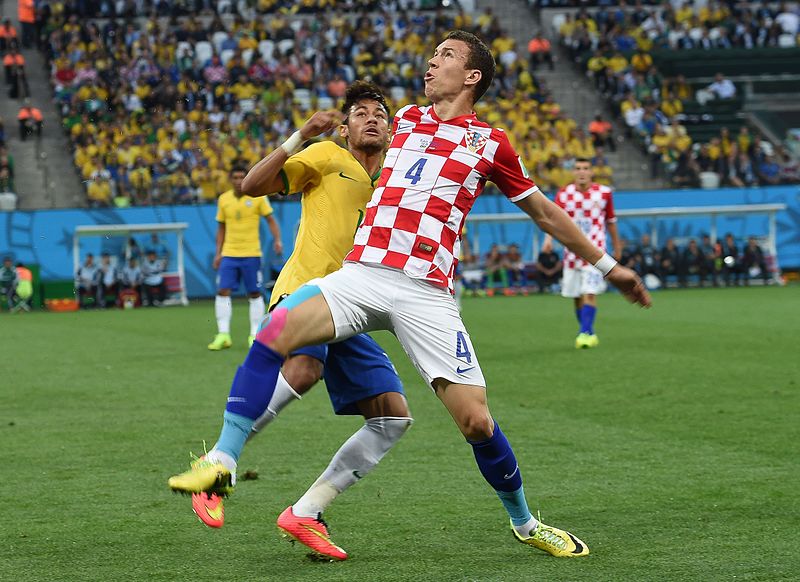 Inter Milan attacker Ivan Perisic wants to leave the club this summer, and is keen to move to Arsenal, it has been reported.

Perisic is unlikely to remain at San Siro, and Arsenal manager Unai Emery has his sights fixed on the wantaway Inter Milan star, it has been claimed by The Sun.

Emery’s side need more quality on the wide areas, and the Spanish manager wants to add fresh faces.

However, the Gunners have a tight budget this summer after their failure to qualify for the Champions League.

Nonetheless, here are three reasons why the north London outfit should move in for Perisic.

Perisic is a versatile player

Versatility is one of the prime reasons why Perisic is a renowned figure in the game.

Predominantly a winger, the 30-year-old is capable enough to feature as a wing-back as well as a central attacking midfielder as his work rate is pretty impressive.

Arsenal have had problems related to injuries in recent years, and Perisic’s versatility would give Emery the luxury of having a proven player who can operate from a wide range of positions.

Henrikh Mkhitaryan struggled to make his presence felt on the wide areas last season. Danny Welbeck was no world class winger either, and he will leave once his contract expires at the end of June.

Perisic scored 8 goals and managed 3 assists in 34 Serie A appearances in the previous campaign, and in the more open Premier League, he is likely to manage better numbers.

A strong dribbler of the ball, Perisic can put in a mean cross, and has pace to burn to go along with that, so he would be a top addition to the team.

The Croatian could be a leader on the pitch for Arsenal

For quite some time, Arsenal have been criticised for the lack of leaders on the pitch. The Gunners have been spineless at times, and Perisic’s arrival would not only add quality, but also a bit of experience and leadership to the dressing room.

The Croatian is in his prime years now and has volumes of experience under his belt. He can lead by example with his work rate, something Arsenal will need that if they are to compete with the teams better than them next season. 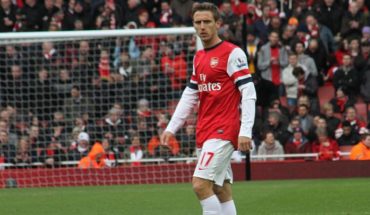