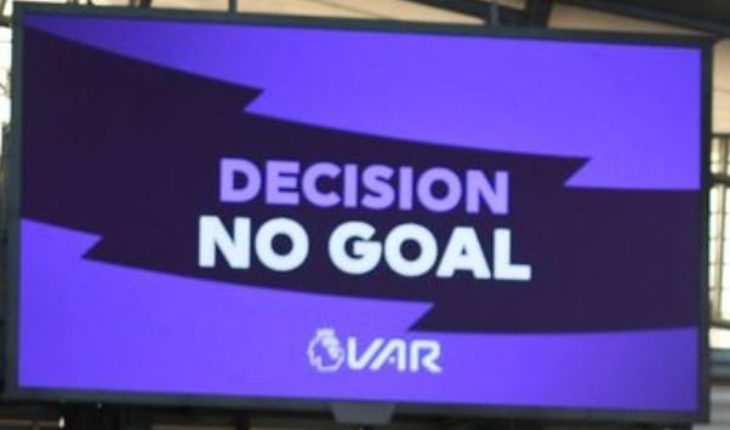 The Premier League‘s big change for the 2019-20 season is VAR or video assistant referee, someone who can refer back infringements that the match referee on the ground may have overlooked or missed.

The new technology, that has been implemented to make accurate decisions regarding offside calls and handballs, has infuriated fans and some managers as well, and it’s safe to say that the implementation hasn’t been everyone cup of tea.

Manchester City manager Pep Guardiola, whose team were on the wrong end of a VAR decision against Tottenham yet again, was unhappy at the inconsistency of VAR following City’s late goal being chalked off because of a handball that VAR picked up against Spurs.

While most fans are displeased with the latest handball rules implemented for the 2019 season, fans are also not pleased with how VAR is robbing them – and players on the pitch – the time and energy to celebrate goals, as well as stopped the flow and tempo of the game due to long delays.

In the opening week of the Premier League, Raheem Sterling’s goal was overruled because of him being offside by the thinnest of margins, while Leander Dendoncker’s goal for Wolves was also cancelled after VAR spotted a handball in the build-up to the goal.

In the VAR decision for the latter goal, play was halted for 98 seconds, which is far too long for play to stop in football. VAR could slow down the game and the momentum of players, as well as allow terrible decisions to be made, especially for handball, as per the new rules for handball.

Unlike other sports like tennis and cricket – where video referral is used as well, a team/player’s momentum may not be severely affected by a stoppage in play, which is not the case with football.

When a team is on the up, and the game flowing well with the crowd in full voice and backing their players, the side can go on to dominate the game and seize the initiative. With too many stoppages, fans may no longer be invested intently in the game, while players may suffer too.

VAR should only be used for critical decisions like offside calls, and nothing more. The game does not need long periods of delay or mindless decisions to be made in the name of fairness.

However, considering the overall success on the pitch alone, it’s unlikely that we’ll see further amendments in the usage of VAR anytime soon. 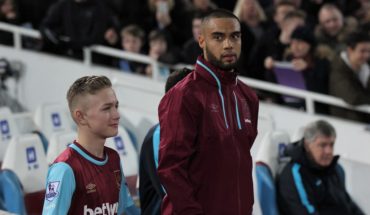 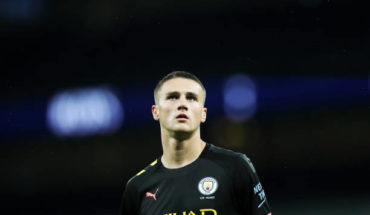