Home
LEAGUES
English Premier League
Chelsea
Norwich City vs Chelsea: Pukki vs Zouma and other key battles to watch out for 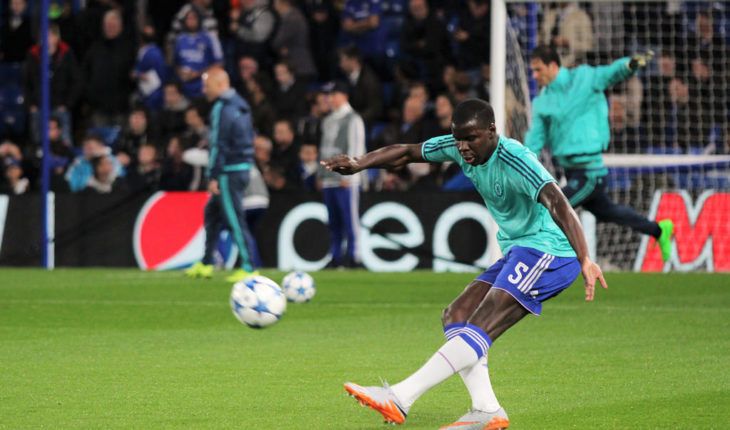 Frank Lampard’s return to the Premier League, this time as a manager, has not been a smooth one so far. His Chelsea side have picked up just a point from their first two leagues games and also lost the UEFA Super Cup to Liverpool this season. They dropped a point against Leicester City at Stamford Bridge last weekend and will look to bounce back with their first win of the season this week when they travel to Carrow Road.

Daniel Farke’s Norwich City were impressive in the Championship last season and though struggled at Anfield on the opening day, were too hot to handle for Newcastle United last weekend. They put three past The Magpies and are sure to test The Blues, playing in front of their home crowd. Both teams have some exciting names, that will give us some exciting match-ups all around the field.

But here are 3 key battles that can decide the outcome of this game.

The Finland international set the Championship on fire last season and has started his first Premier League campaign with four goals from two games, including a hat-trick against Newcastle United. He is one of the best finishers in the league at the moment and could create havoc against a struggling Chelsea side.

Lampard will hope that Kurt Zouma can keep a close eye on Pukki. Zouma has had a tough time so far this campaign but has the ability to nullify Pukki’s threat. If Chelsea are to take anything from this game, Zouma cannot afford to lose this battle.

A more attractive battle on the wings will be between Chelsea’s new boy Christian Pulisic taking on the calm presence of Max Aarons on Norwich City’s right flank. Pulisic has already shown he can create chances consistently. He loves to drift inside but can be dangerous when taking on full-backs.

This is where Max Aarons could struggle this weekend. He will need the likes of Grant Hanley and Tom Trybull to provide some cover, while also making sure that he is not dragged out of position. Aarons will also have to stand tall when left isolated as giving Pulisic space and time on the ball could quickly push the hosts out of the game.

Another Norwich City player who has converted his form from last season to this is winger Todd Cantwell. He is in superb form at the start of this season, has two assists already to his name and has also registered eight key passes in two games. Paul Dummett found it hard to keep a track of the 21-year old and Chelsea’s Emerson may have similar issues with him this weekend.

Quick and smart with his decision making, Cantwell can feed Pukki regularly, and Pukki needs just one sight at goal to hurt Chelsea. So Emerson needs to cut off this supply line, while also making sure that Cantwell does not have a free run into the box. Chelsea need to win this battle as well to keep a grip on this game.

What to do if you notice erectile issues read 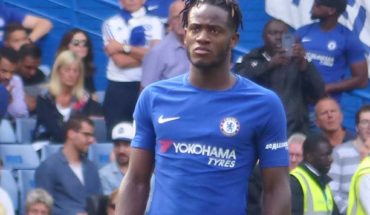 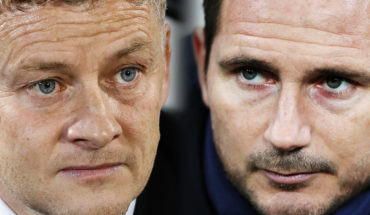