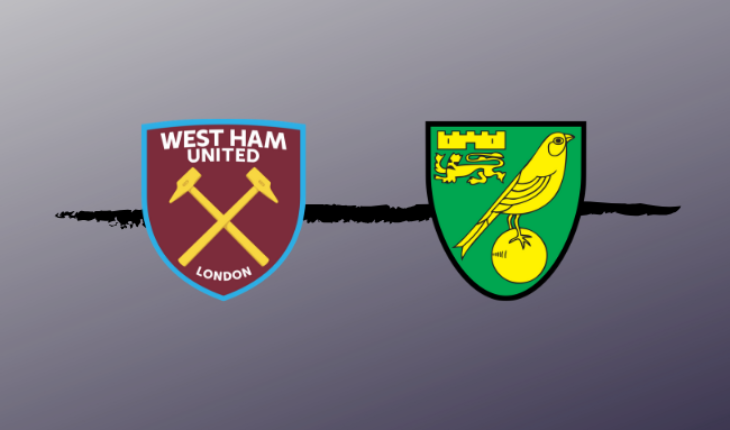 After a decent start to their top-flight campaign, Norwich City have lost to Chelsea, and were dumped out of the League Cup by Crawley Town in the span of just days. They will look to return to winning ways this weekend when they travel to London Stadium.

Daniel Farke’s man take on West Ham United, who beat Watford in their last league game. The Hammers beat Newport County in their League Cup fixture, and will look to continue their form this weekend.

There are a number of exciting matchups between players all around the pitch, and here are three such key battles that can decide the outcome of this game:

The Norwich City striker is on fire at the moment, scoring five goals in the first three league games. He has hardly missed a chance, has troubled even the best of defenders who he has faced, and is easily the biggest goal-scoring threat for the visitors.

Pukki will have to be closely monitored by Issa Diop, who had a steady outing against Watford.

Diop has his weaknesses and if he loses his duel with Pukki, the Finnish international could pretty well run away with the game.

Having missed the game against Brighton, Anderson was back in action against The Hornets and was one of the best players for his side in that game. He set up West Ham’s second in that game at Vicarage Road and will yet again be the danger man for Norwich City this weekend.

Anderson is full of skill and pace, and will be hard to mark as Norwich’s Max Aarons has his work cut out in trying to keep the Brazilian quiet in this game.

Winning this battle will be crucial for the visitors to have any kind of a foothold in the game.

This battle on the wings might be the most exciting match-up on the field in this game.

Cantwell has shown no nerves playing in the top flight, and already has a goal and a couple of assists to his name. He is an exciting player, who will look to get the better of Ryan Fredericks on West Ham’s right flank.

Fredericks, however, has hardly put a foot wrong this season and is sure to frustrate Cantwell for long periods. Over the 90 minutes, both players will be involved in a tussle that has the potential to decide the result of this game.

I could not resist commenting. Well written read!