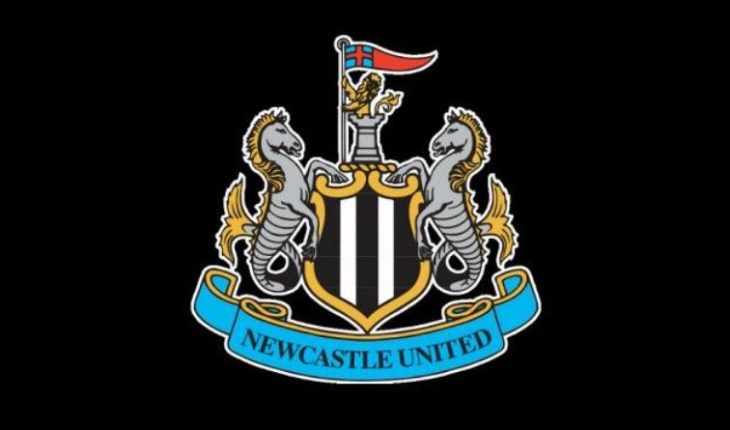 Newcastle United have a tough start to the Premier League season as they take on Arsenal — who have made several signings in the summer — at St. James’ Park.

The Magpies have a new man in charge as Steve Bruce has taken over the reins from Rafa Benitez as the manager of the club, the Tyneside outfit have also made some sound additions to the side in the summer transfer window.

Bruce’s side will target safety yet again, and will need a good start to the league, although they have three difficult fixtures in the first five games as they face Arsenal, Liverpool and Tottenham.

Let’s take a look at Newcastle United’s possible lineup against Arsenal on Sunday:

Martin Dubravka will once again be Newcastle’s No. 1 keeper this season and will start against Arsenal.

Bruce seems set to continue with the three-man central defence, a set-up that Benitez used. Florian Lejeune is out due to injury which means that the three central defenders that Bruce could use are Fabian Schär, Federico Fernández, and captain Jamaal Lascelles.

Right-back/right wing-back DeAndre Yedlin is set to miss the game due to injury, while new signing Emil Krafth hasn’t trained with the team yet which means that Javier Manquillo will start at right wing-back. On the other side, new signing Jetro Willems hasn’t played much in pre-season, so he is likely to be on the bench.

Matt Richie has a slight hamstring niggle, but he might fit to play for the Magpies against the Gunners on Sunday.

Sean Longstaff, who was a target for Manchester United, will hope to impress yet again this season and will start in midfield against another player who was rumoured to leave the club – Isaac Hayden.

They will be joined by Jonjo Shelvey in midfield, who could be the player who makes late runs into the box and helps move the ball quickly to attack.

Newcastle broke their club-record fee to sign 22-year-old striker Joelinton, and he will almost definitely start at the game up top.

Miguel Almiron, who had a promising start to life at St. James’ Park since signing for the club in January 2019, and he will start for the Magpies behind the main striker against Arsenal. 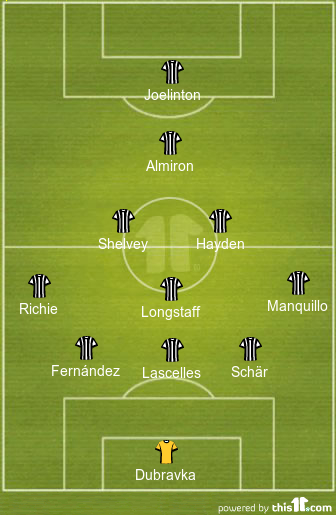