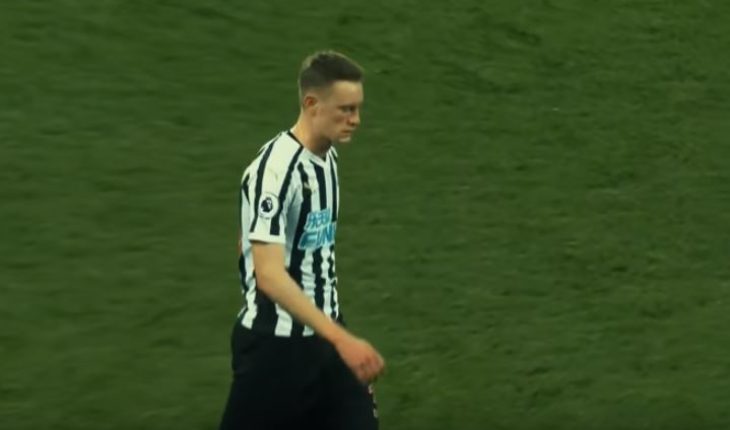 Newcastle United will host Arsenal at St. James’ Park on Sunday as both the sides will begin their 2019-20 Premier League campaign.

The two teams have strengthened well this summer, and will be desperate to bag all three points and start on a positive note.

Here are three key battles that might potentially decide how the game pans out.

Newcastle United broke the bank when they signed Joelinton for a club-record £40million from German outfit Hoffenheim earlier this summer.

Owing to his burst of pace, movement, and dribbling ability, the 22-year-old has the potential to test a porous defence like the Gunners’.

The attacker is expected to play a crucial role this season for the Magpies, and it will be interesting to see how he deals with veteran Arsenal defender Sokratis.

The Greek international is a decisive tackler and a shrewd reader of the game. He, he is good in the air and has the know-how to keep Joelinton under wraps.

Alexandre Lacazette is expected to be fit in time to feature against the Magpies following an ankle injury, but Unai Emery might not rush him.

If the Frenchman only makes the bench, Pierre-Emerick Aubameyang might get the chance to start as the striker, and he will look to carry on from where he left last season.

The former Borussia Dortmund attacker was in good form in pre-season, and will face Jamaal Lascelles, who might feature in central defence.

Lascelles has to keep a close eye on Aubameyang’s runs and keep him at bay. The no-nonsense defender has the pace and physicality to make things difficult for Aubameyang, but will have to be focused throughout the game and any slip-up might prove to be costly.

Newcastle United’s 21-year-old central midfielder Sean Longstaff had a stunning breakthrough season last time, and will look to continue his impressive development with the Magpies this season.

Longstaff should play in midfield, and his work-rate and closing down of the opposition will be key against a player like Mesut Ozil who is deadly if given space and time on the ball.

Ozil will be hope to start well and bring a bit more consistency into his game after a sub-par season last time around.

The German’s link-up play with his teammates will be key for the Gunners, so Longstaff will have to often drop deep and act as the barrier in between Ozil and the Arsenal forwards.