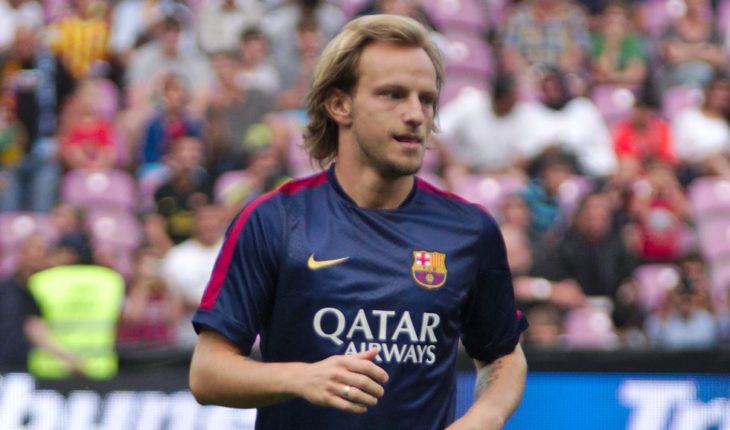 Manchester United have reinvigorated their interest to sign Barcelona midfielder Ivan Rakitic as part of their summer rebuild plans.

The Red Devils have asked how much the Croatian will cost, and the Blaugrana are all but ready to sell the 31-year-old in order to facilitate new signings, as per Spanish based outlet Sport.

With the arrivals of Frenkie de Jong and possibly Matthijs De Ligt and Antoine Griezmann, Barcelona would require massive funds in the summer to balance the books.

As a result, the Catalan club are open to selling Rakitic, and are just waiting for the player to agree to leave the club.

After a stellar World Cup campaign last year, Rakitic had a more or less consistent season, but his poor performances against Liverpool and Valencia towards the end of the season has put a question mark on his future.

The speculation surrounding Pogba’s future has put United in a tough situation, so Rakitic could be the player to add some much-needed balance and experience to the Red Devils’ midfield.

The 31-year mainly features as a central midfielder, and his versatility would be a boon for the Norwegian manager, who will be without Ander Herrera next season.

Rakitic’s passing, long balls, and especially long shots, make him a big threat in the final third. He managed a pass success rate of 90.2%, 4.3 long balls and 1.3 shots per game in all competitions this past season.

The former Sevilla star can aid United in both the attacking and defensive phases of their game, thus providing Solskjaer with the much-needed flexibility against certain opponents.

Rakitic managed 1 tackle, 1.4 interceptions, and 1 aerial duel won per 90 minutes as well, and they highlight his defensive nous.

Although he is 31 years old, he has shown no signs of ageing, and rarely does he pick up niggling injuries that tend to keep players out.

The Croat has only missed nine games through injury or illness in his spell at Camp Nou so far. Manchester United could do with someone of Rakitic’s calibre and calmness in central midfield, and should go all out for him.

Essentially, this means that Viagras effects can last longer the older you are cheap viagra 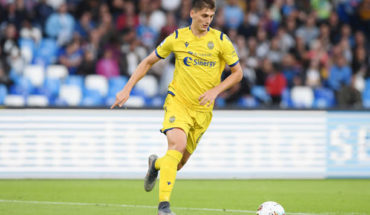 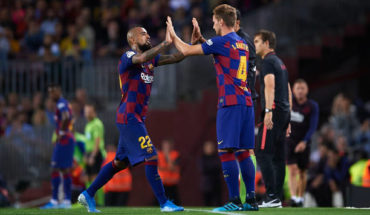