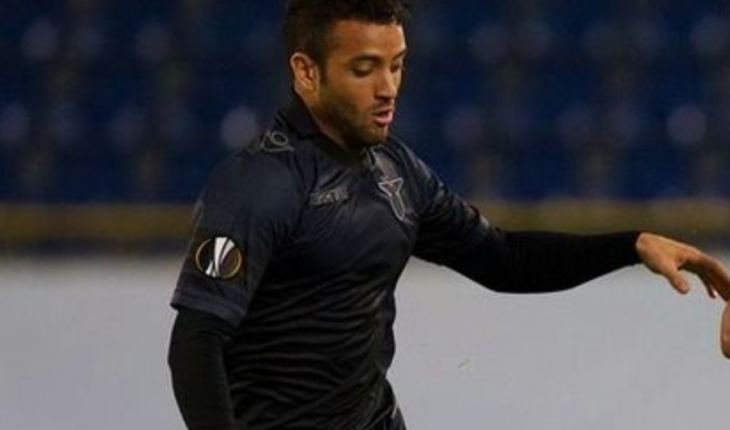 West Ham United had a decent campaign under Manuel Pellegrini as the Hammers recovered well after a poor start to the season, ultimately finishing the season in the tenth spot.

Here are the three best performers for the London outfit this term.

Lukasz Fabianski was one of the busiest goalkeepers in the Premier League this season. The veteran Polish ‘keeper has made 144 saves with an average of almost four saves per game – more than anyone else in the league.

The 34-year old also kept seven clean sheets, which is quite impressive for a West Ham side that looked defensive susceptible for a large part of the campaign. In addition, Fabianski’s tally of a whopping 2.3 saves per game inside the penalty area is indicative of his quick reflexes.

Hence, Fabianski’s solidity in goal was one of the key reasons behind West Ham’s run. But, it will be interesting to see what the future holds for the 34-year-old ‘keeper.

Declan Rice has emerged as one of the rising stars of the Premier League this season. The 20-year-old has been crucial in West Ham’s midfield, which was decimated by the injuries to Jack Wilshere, Manuel Lanzini and Carlos Sanchez.

Rice has built his reputation as a strong tackler and a brilliant holding midfielder. He averaged almost three tackles per game, while a tally of 1.5 interceptions per game is indicative of his anticipation.

The midfielder’s ability to break up play has already attracted the Premier League’s top clubs, including Manchester United and a big-money move could on the horizon this season.

It wasn’t a productive season for West Ham United in the attacking department. The Hammers struggled with injuries to their key attackers in Manuel Lanzini, Andy Carroll, Javier Hernandez as well as Andriy Yarmolenko.

However, one player who was consistent in delivering the goods in the final third was summer recruit, Felipe Anderson.

The former Lazio star scored nine goals in the league and was involved in 15 goals in all competitions – equalled only by the club’s top scorer in Marko Arnautovic.

Anderson expertly managed to integrate himself into Pellegrini’s gameplan, operating as an inverted winger and cutting inside to create chances for his team. He will undoubtedly play an even more important role at the London Stadium next season. 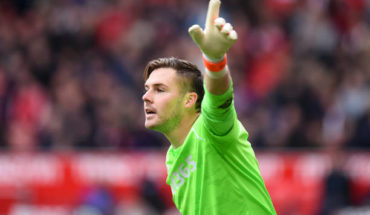