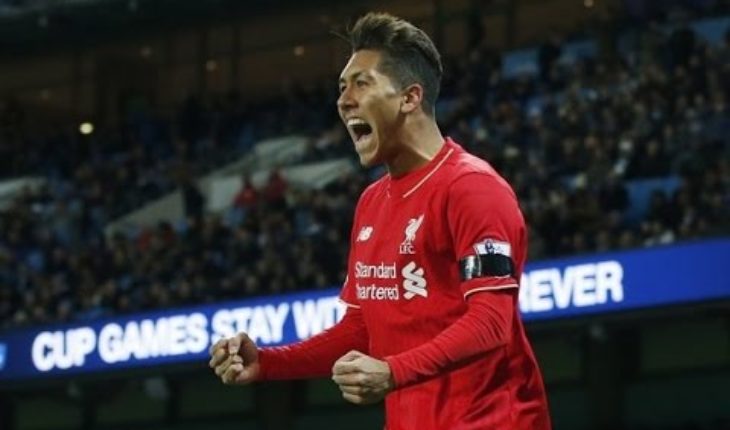 After a 3-1 defeat against Real Madrid nearly a year ago, Liverpool will have another chance to win the Champions League when they take on Tottenham Hotspur in the final on Saturday.

The iconic all-English final will be hosted at the Wanda Metropolitano stadium in Madrid, and it will be interesting to see whether or not Jurgen Klopp manages to break his cup final jinx.

Naby Keita remains the only injury-related absentee for Liverpool going into this fixture. Aside from that, Klopp will have the privilege of choosing from an almost fully fit Liverpool squad this weekend.

Trent Alexander-Arnold and Andrew Robertson are the two guaranteed starters in the full-back positions. The former will be in charge of making overlapping runs in behind the defence and whip in crosses into the box. The young full-back’s proficiency from set-pieces will also be one of Liverpool’s main sources of creativity.

As for Robertson, his tenacity and athleticism will be key in dealing with an efficient Tottenham side, who will provide some genuine counter-attacking threat.

The Liverpool backline will be led by Virgil van Dijk. The Dutchman has been one of Europe’s best defenders this season, and his performance this weekend will go a long way in shaping the fate of his team.

Van Dijk will be partnered by Joel Matip. The Cameroonian is likely to get the nod ahead of both Joe Gomez and Dejan Lovren at the heart of Liverpool’s four-man backline, and his marauding runs from his own half are something to keep an eye out on.

Alisson will start in goal, in what will be the biggest game of his career. The Brazilian will expect a busy evening against a sharp Tottenham attack.

Klopp will be facing a selection dilemma midfield despite the absence of Keita as both James Milner and Georginio Wijnaldum make strong cases to be included in the starting lineup. However, we expect Wijnaldum to get the nod ahead of the experienced Milner.

The Dutchman will be partnered by Jordan Henderson and Fabinho, who will be one of Liverpool’s most important players this weekend.

Roberto Firmino is fit, which means Divock Origi will be the unlucky one to make way, despite starring in the win over Barcelona.

Firmino will lead the Liverpool attack alongside Sadio Mane, and Mohamed Salah. The Egyptian will return to the Liverpool lineup after missing out in the second leg against Barcelona due to a concussion. He will replace Xherdan Shaqiri in the right-wing position. 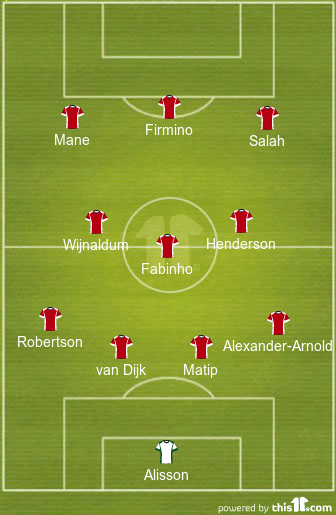