Manchester United have joined Leicester City and Tottenham Hotspur in the pursuit of Youri Tielemans; it has been claimed.

Tielemans joined Leicester City on loan in January, but with his temporary contract with the Foxes expiring at the end of the campaign, the midfielder could be available in the summer.

This has put Manchester United on red alert, who have joined Leicester and Tottenham in the race to secure a permanent deal for the Belgian international, as reported by LeicesterMercury.

Following an erratic start to the campaign, Manchester United are finally enjoying a rich vein of form under new coach Ole-Gunnar Solskjaer. Much of the credit should be attributed to the reinvigorated midfield department, which now has a feel-good factor under the Norwegian and has looked more functional.

But, while players like Paul Pogba and Ander Herrera have stepped up to the plate, the likes of Nemanja Matic and Fred have continued to struggle with lack of consistency. As a result, United have often had to rely on the services of the young Scott McTominay, which while being positive, isn’t ideal in terms of where United would want to be right now.

Ole has stressed that his team will be bolstered in the summer and a player like Youri Tielemans can certainly be a positive addition to the set up especially given the manner in which he has settled into life in the Premier League.

The Belgian international has impressed the onlookers of the Premier League with his solid performances and has reinstated stability in the Leicester City midfield during the second half of the campaign.

Indeed, the AS Monaco loanee has built a formidable partnership with Wilfred Ndidi in Leicester’s double-pivot. His remarkable ball distribution and top-notch passing have complemented the more robust and aggressive nature of Ndidi.

This formula could also work for Manchester United, who already boast the services of players like Herrera and Pogba, both of who are known for their excellent intuition. Tielemans, therefore, can be utilised as the anchorman in the United midfield alongside Herrera, thus allowing Pogba to be more expressive in the final third.

Alternatively, the Belgian international could also be deployed alongside Nemanja Matic giving Pogba all the freedom in the world to strut his stuff.

But either way, Tielemans’ ability to rotate possession at a quick rate coupled with his driving runs from midfield is sure to add another dimension to United’s approach play, thus making him an ideal fit for Solskjaer as he looks to kickstart a new era at Old Trafford next season.

I must say that youve done a amazing job with this viagra. 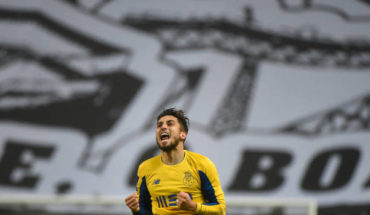 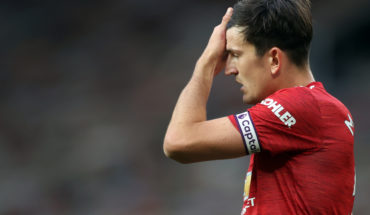