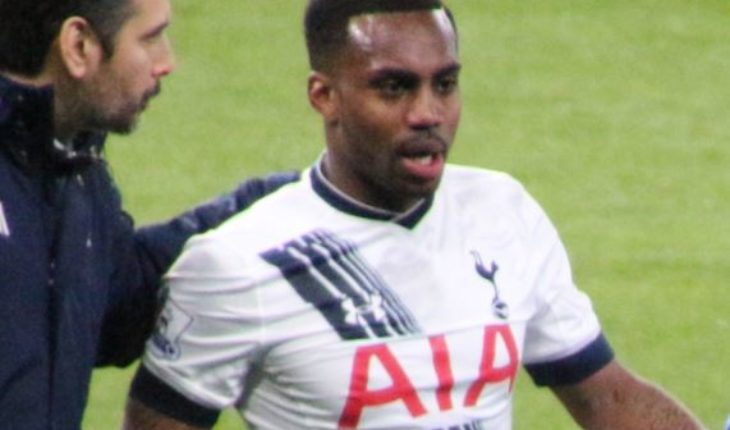 Tottenham Hotspur will hope to bounce back after successive defeats when they take on Arsenal in the big north London derby on Saturday.

Spurs have lost their last two games to Burnley and Chelsea that has seen them drop nine points behind Liverpool at the top of the table.

With the title looking out of reach now, Spurs need to strengthen their hold on third spot. Should Spurs lose an unthinkable third game on the trot, they will be ahead of Arsenal by just a point, so the game does have big consequences.

Mauricio Pochettino has a good record against Arsenal at home, and the fans will hope the side can keep that going come Saturday.

Danny Rose is expected to return to the starting lineup at the expense of Ben Davies who started against Chelsea.

Spurs will hope that Jan Vertonghen shakes off his hip injury which forced him to sit out the last game.

Dele Alli is still unavailable, while Eric Dier is expected to miss out due to tonsillitis.

Should Vertonghen return, we might see Pochettino revert to a three-man defence. The duo of Davinson Sanchez and Toby Alderweireld should feature alongside Vertonghen. Hugo Lloris should keep his place in goal.

The Frenchman was partly at fault for the ridiculous own goal Spurs conceded late on.

Kieran Tripper didn’t have the best of games against Chelsea and is likely to make way for Serge Aurier at right wing-back. Rose might get the nod to start on the opposite flank.

If it hadn’t been for the woodwork, Harry Winks would have ended up with the goal of the matchday. The 23-year old should feature alongside Moussa Sissoko in midfield once again.

Christian Eriksen is expected to keep his place as the number 10 for the Lilywhites.

After returning just last weekend, Kane is set to play in his third game in a week as the magnitude of the game is just too big. Heung-min Son is expected to continue in attack and should partner Kane up top. 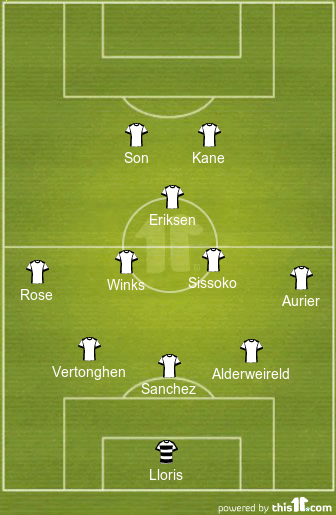 N.B- Previous error in the title has been rectified