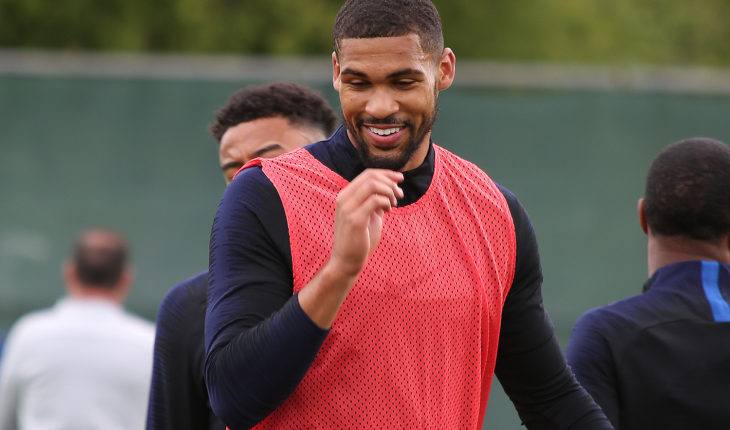 Tottenham Hotspur fans have been left frustrated due to the lack of investment and the latest injury to midfielder Moussa Sissoko during their 1-0 loss at the hands of Manchester United has only compounded their worries in midfield.

The club are in a dire need of recruitment and the midfield sector is an area which needs to be addressed in the ongoing January transfer window. Mauricio Pochettino’s side currently sit third in the Premier League standings, having collected 48 points from 22 league games so far this term.

With 9 points separating them from table-toppers Liverpool, Spurs still have an outside chance to clinch the Premier League title. To challenge for trophies and to replace an ageing Mousa Dembele, whose future at the club is in doubt, here are three midfielder Spurs should consider signing this month.

Calciomercato have recently claimed that the north London based outfit are keeping close tabs on Fenerbahce’s exciting young midfielder Eljif Elmas. The 19-year-old is valued at around £18m and therefore, the orthodox central midfielder could be a valuable and shrewd addition to Pochettino’s arsenal.

Elmas has established himself in the Turkish Super Lig and having garnered experience in the Europa League with Fenerbahce, he is a player worth pursuing. Under Pochettino, he would certainly get enough opportunities to dazzle and take his game to the next level if the move materialises.

The plethora of stars in Chelsea’s armoury has had a detrimental effect on Ruben Loftus-Cheek’s development. The 22-year-old burst on to the scene in senior football during his loan spell with Crystal Palace last season but has struggled to carve regular game time under his belt with the Blues after his return to his parent club this season.

Loftus-Cheek is a versatile midfielder with pace, power and the necessary skills which enable him to be a dangerous commodity while going forward. His defensive play has also been applauded and despite the rivalry between the two London clubs, there will not be a better place for the English midfielder to develop on loan.

Franck Kessie joined AC Milan in the summer of 2017 on a two-year loan deal from Atalanta and he has been a revelation in Serie A. The 22-year-old central midfielder has scored 3 goals and registered 1 assist in 18 Italian top-flight fixtures this season, with a pass completion rate of 88.7%.

The Ivory Coast international could be an astute replacement for Dembele and according to a report by Calciomercato, the Lilywhites will have to roll out €24m to sign him. Kessie has already impressed clubs in Europe and under Pochettino, he will find a manager who can certainly derive the best out of him.