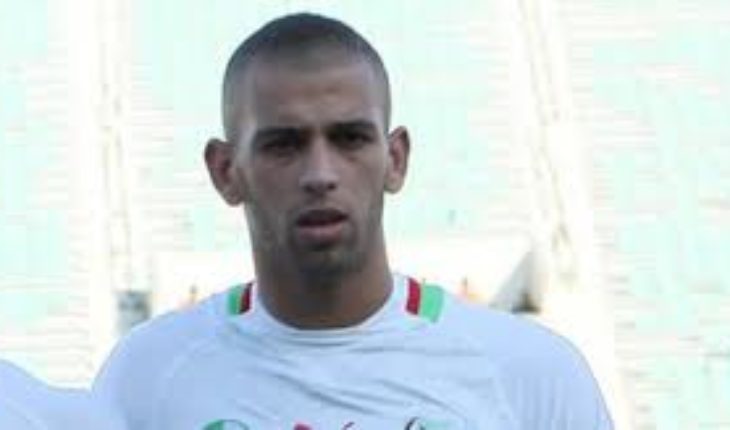 According to the Telegraph, Fulham are keen on the services of Islam Slimani in the upcoming transfer window.

The Leicester City forward, currently on loan at Fenerbahce, has struggled to impress in the past couple of years and it is believed that the Foxes are ready to release him on a permanent basis in January.

Fulham are desperate to shore up their attack, but is Slimani a good choice for Claudio Ranieri’s side?

Slimani initially made his move to the Premier League back in the summer of 2016, when he was signed from Sporting CP for Leicester City in a deal worth €30 million. Although he added some significant firepower to the Leicester attack, notably scoring seven goals in his debut campaign, Slimani is largely deemed as a failure because of his struggles thereafter.

The Algerian international made only 12 appearances for Leicester in the first half of last season before being shipped to Newcastle United on a loan deal. However, he struggled with injuries during his time with the Magpies, ultimately making only four appearances before eventually returning to Leicester in the summer.

He is currently on loan to Fenerbahce, but having scored only once in 12 league matches, the Turkish giants are willing to cut the deal short next month.

As far as Slimani’s gameplay is concerned, he is primarily a target man. Standing at 6 feet 2 inches, the 30-year-old is an excellent header of the ball and is a physically astute striker, who certainly knows how to keep hold of the ball.

However, Slimani’s lack of mobility and technical qualities have caused him a lot of problems in the Premier League while his finishing, in recent years, has been questionable, to say the least.

Should Fulham move in for Islam Slimani?

As iterated earlier, Slimani can’t be deemed as a reliable attacking option given his struggles in recent seasons and the fact that Fulham already have a target man in the form of Aleksandar Mitrovic certainly doesn’t help either.

However, the Algerian international could be a perfect signing for coach Ranieri, who is unlikely to enforce any stark tactical deviations in the second half of the season, meaning the focus will largely be on providing crosses from the flanks and play the conventional one-dimensional football.

Slimani, in that regard, can definitely add some offensive firepower and will allow Ranieri to try his luck with the 4-4-2 formation with Mitrovic and Slimani being deployed up front. And given the fact that Slimani is likely to be available on a cut-price deal in January, a move for him certainly wouldn’t be a bad idea from Fulham’s perspective. 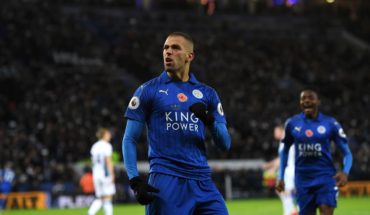