Manchester United managed to bring just three new players to the Old Trafford during the summer transfer window, with Lee Grant, Fred and Diogo Dalot joining their ranks. However, Jose Mourinho was desperate to sign a central defender with a proven pedigree to beef up his defensive arsenal.

One of the players to have been heavily linked with the red half of Manchester this summer was Bayern Munich defender Jerome Boateng. The German international was desperate to take the exit route of the Allianz Arena in search of new endeavours after seven seasons with the Bavarians.

He confirmed that he had received interests from Manchester United and Paris Saint-Germain and that he personally called Mourinho. However, the former Chelsea manager failed to convince him to join his ranks and therefore, he decided to not to join the Red Devils.

Speaking to the press about the rumours of his move to Manchester United, Boateng said: “I called Jose Mourinho, I told him that his interest was an honor for me and thanked him for trying so hard for me. I explained to Jose that it’s difficult to leave Bayern, and if I do, everything has to be in place to top this club.” 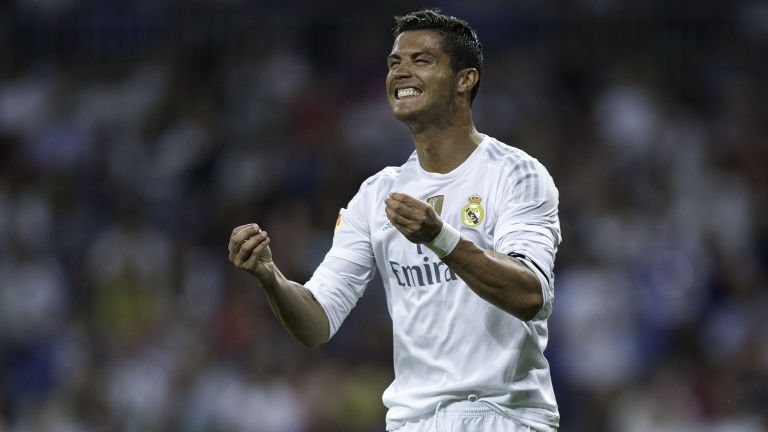