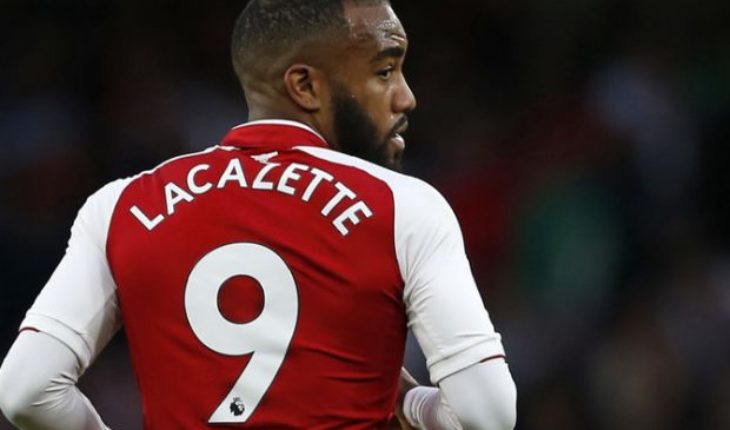 Arsenal will look to extend their excellent winning form as they host Watford at the Emirates on Saturday. The Gunners have managed six straight wins in all competitions and will be favourites this weekend. A win could potentially take them to the fourth position by the end of the matchday, should Tottenham lose against Huddersfield Town.

Watford are certainly not a team that will roll over, having started the season on an excellent note. Despite remaining winless in their last three matches in all competitions, the Hornets are currently fourth in the league table and could provide a strong competition to high-flying Arsenal this weekend.

Here are three personal duels that could go a long way in deciding the outcome of this highly anticipated fixture.

Troy Deeney’s return to full fitness will be a massive boon for Watford this weekend. The 30-year-old, despite scoring only twice in six games this season, has played a key role in his side’s attack, often making valuable runs in the final third.

Most importantly, however, he has attempted more number of shots than any other player Watford player, thus making him a threat.

That being said, the English forward will have to overcome Sokratis Papastathopoulos if he is to make any difference this weekend. Although the Greek international has failed to make a good first impression since joining from Dortmund this summer, his sheer physical prowess could help Arsenal keep Troy Deeney at bay.

Watford have successfully appealed Christian Kabasele’s red card against Tottenham in midweek and he will be available for selection this weekend. This will be a huge boost for the Watford defence, especially when they will have the task of keeping the Alexandre Lacazette at bay.

The Frenchman has been excellent under Unai Emery, of late, appearing all ninety minutes in Arsenal’s last three Premier League matches, during which he has scored two goals and also provided an assist. His sharp movement and great finishing ability make Arsenal a more potent unit in the final third.

But, Kabesele will be tasked with the responsibility of stopping the former Lyon superstar. The 27-year-old has played in all of Watford’s games so far and his defensive prowess could be important as the Hornets look to keep out the dangerous Frenchman.

While Granit Xhaka will look to instigate the play with his pinpoint passing, it will be Lucas Torreira, whose dynamic movements and terrific work-rate will allow the Gunners to become much more expressive at the centre of the pitch. The Uruguayan international is blessed with a tireless attitude and could easily nullify any midfield with his relentless running and movements around the midfield and half spaces.

However, Watford already have an answer to Arsenal’s Lucas Torreira in the form of Abdoulaye Doucoure.

Although the 25-year-old hasn’t quite hit the heights of last season, his tendency to move forward with his drive will certainly aid Watford. Therefore, it will be intriguing to see as to how these two midfielders stack up against each-other this weekend.