As per one of the latest reports by Mirror, Borussia Dortmund are circling around Liverpool outcast Divock Origi. The European transfer window is set to shut down at the end of this month and Jurgen Klopp’s men are keen to ship out more players from their ranks.

Origi has two years left on his contract with the Anfield based outfit but is expected to leave the Premier League club this summer. Although Borussia Dortmund are believed to be monitoring him closely at the moment, they are yet to table a bid for the 23-year-old attacker.

Klopp has a plethora of stars to cater to his side’s attacking needs and Origi is surplus to his requirements. Despite that, Klopp is reluctant to lose him for cheap and has placed a price tag of £27m on his collar. Signed from Lille in the summer transfer window of 2014, Origi was loaned back to the Ligue 1 outfit immediately. He hasn’t been able to carve a notable impact at Liverpool.

Last season, he was shipped out on loan to VfL Wolfsburg where he managed to score 6 goals in 31 German Bundesliga appearances. Liverpool are set to sell him but are holding out for what they want. Earlier this summer, Wolverhampton Wanderers were willing to shell out £22m with add-ons to sign the Belgian international, but the player refused to move to the Molineux Stadium. 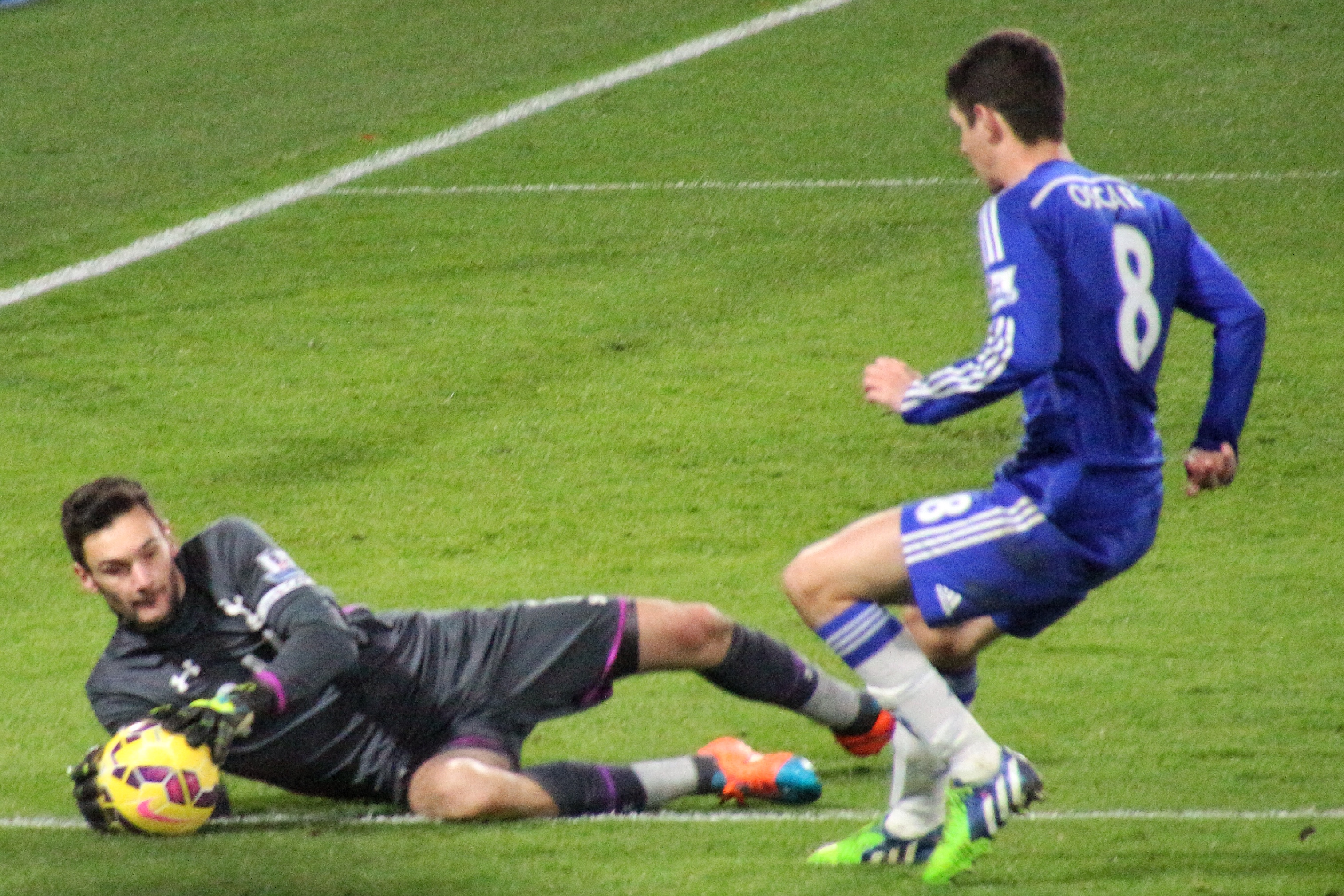