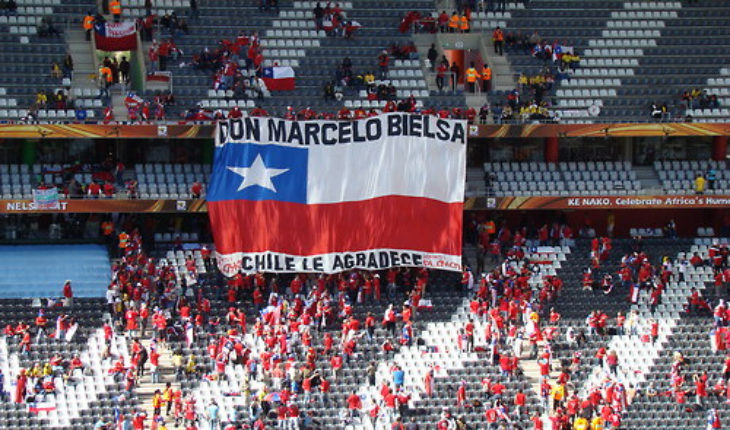 The charm of Championship football unfolded last week with some highly entertaining encounters and the clubs, although busy throughout the deadline day, have mostly organized themselves to go ahead with their season objectives.

The EFL clubs, however, are allowed to complete ‘loan signings with an option to buy’ until the traditional 31st August deadline, yet there have been a few smart pieces of business already made and we, therefore, have shortlisted three such shrewd transfers announced by the clubs in the Championship.

The Scot, despite playing a major role last season in Wolves’ Premier League promotion, completed a shock move to Elland Road when Leeds United struck a fee of around £3m to rope him in.

The left fullback, most suited in a wingback role, featured all throughout under Nuno Espirito Santo for the West Midlands outfit but will offer more to iconic Marcelo Bielsa.

Douglas assisted Liam Cooper for Leeds’ third goal versus the Potters on his debut and is tipped to be pivotal as an inverted wingback in El Loco’s famous 3-3-3-1 formation.

Although the former Argentina and Chile chief lined up his men in a 4-1-4-1 set-up on Sunday evening, the Scottish international delivered a towering display in a conventional left-back slot showcasing his quality as well as adaptability.

Douglas continued his excellent form in the away tie against Derby County where his side emerged as 4-1 winners.

The youth prospect of Liverpool enjoyed a scintillating loan spell with Hull City in the Championship earlier this year where he netted 7 goals and laid on 4 other in 13 league games that saw a dozen second-tier outfits circling to snap up the Wales international winger on a season-long loan.

Derby County, one of the prime promotion contenders, won the chase to bring him in temporarily under iconic Chelsea and England midfielder Frank Lampard who is now experiencing his maiden managerial stint with the Rams. Wilson featured the full 90 minutes in their opening day encounter on the road versus Reading and played an hour against Leeds United on Sunday evening before being replaced by Florian Jozefzoon.

Wilson, down the right flank, was swift and direct and is likely to improve in the coming weeks.

In spite of scripting a late resurgence under Darren Moore, West Bromwich Albion failed to escape the clutches of relegation and finished the season rock bottom of the Premier League tally.

They, however, will be hoping for an immediate return to the top-tier and have pulled off a massive signing in the form of Dwight Gayle who completed a season-long loan switch from Newcastle United that saw Salomon Rondon move in the other direction. The Englishman netted 23 times for the Magpies a couple of seasons back which saw them completing an immediate top-flight return clinching the Championship title under Rafael Benitez.

Gayle, however, struggled in front of goal last season scoring only six times in 35 league games but the former Crystal Palace marksman is capable of banging goals for fun when in form and Moore, the Baggies boss, will demand the same week in week out to attain a promotion.

His impact was imminent and the player did not disappoint either in a thrilling 4-3 win against Norwich City on his West Brom debut at Carrow Road. He earned a spot-kick that was converted by Jay Rodriguez to equalize and also set it up for the former Southampton striker who grabbed a lead within a couple of minutes into the second half.

I have been surfing online more than 4 hours today, yet I never found any interesting article like where to buy viagra cheap. Its pretty worth enough for me.