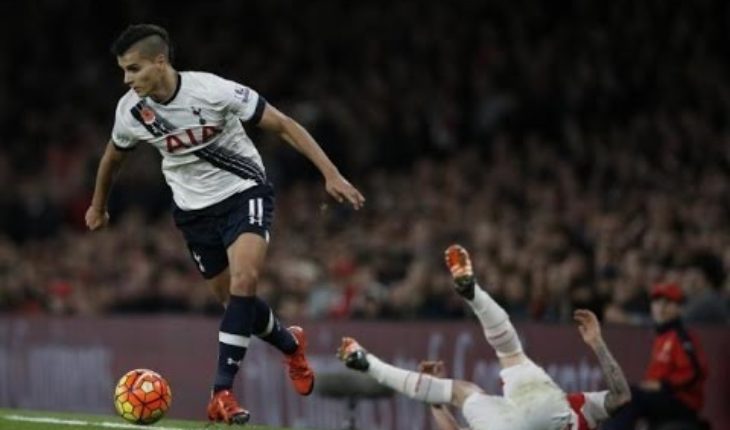 Premier League sides are renowned for their exorbitant spending and have regularly flexed their muscles in the transfer market on huge transfers with the help of the large influx of money from commercial avenues and the TV deal. Tottenham Hotspur have also indulged in some lavish spending in recent years although they don’t come anywhere close to the rest of the Top 6 in England.

Here we look at the 5 top expensive deals made by the North London club:

Son Heung-min joined Tottenham Hotspur on 28th August 2015 in a £30m deal becoming the most expensive player in Asian history. He had a slow start to his Spurs career as he struggled to get any regular game time and ended up with 4 goals in 28 appearances in his first season. However, since that season he has gone from strength to strength and has established himself as one of the first names on the teamsheet. He has an impressive goal tally for a winger scoring 14 and 12 goals respectively in the last two seasons. The South Korean is a versatile attacker adept at playing from the left, right and also as a number 9. He is an asset during counter attacks as he possesses excellent positional sense and is a clinical finisher. Son is an integral part of Tottenham’s team and has been one of their best signings in recent memory.

Erik Lamela joined Tottenham from Roma in 2013 as a 21-year-old ready to take the Premier League by storm in a deal which was rumoured to be worth £25.7m. However, the early optimism soon faded as Lamela has suffered from numerous injury setbacks and as a result has failed to nail down a regular place in the Spurs lineup. The Argentine has time on his side and if he remains fit, he could still make an impact for his side. 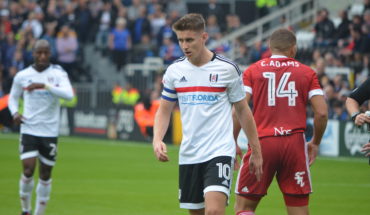 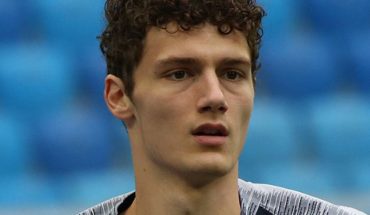