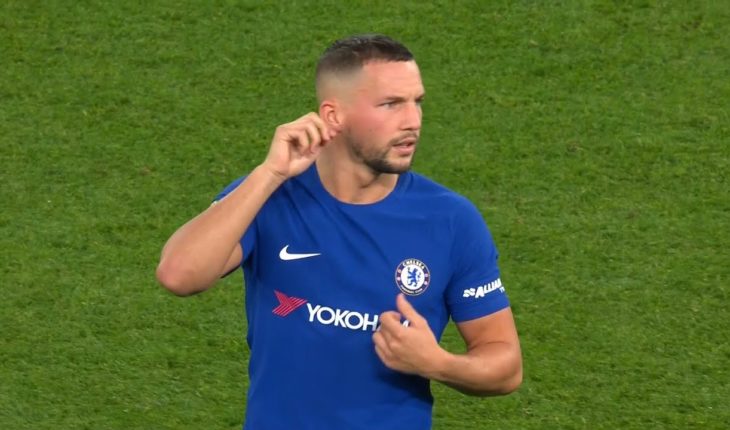 Southampton haven’t had a bad window as they’ve signed a few capable players. While Jannik Vestergaard will add more defensive solidity, the duo of Stuart Armstrong and Mohamed Elyounoussi will offer the goal threat.

The Saints are now after a midfielder and if reports are to be believed, they are eyeing a move for Chelsea’s Danny Drinkwater. The former Leicester City star moved to Stamford Bridge almost a year ago but wasn’t able to become a regular owing to an injury which delayed his debut for the team.

Because he joined late, it took him longer to be integrated into the system. Chelsea’s midfield does have a lot of quality and they are looking to loan out Drinkwater.

Danny Drinkwater – Fact file and what he’ll add to Southampton

Chelsea already had a combination of work rate and distribution in Kante and Fabregas, something Drinkwater can provide to Southampton. He managed 1.3 tackles per game for Chelsea and his passing was pretty good as he managed a pass percentage of 86%.

Drinkwater rose to prominence during Leicester’s title-winning season and he was a workhorse in that midfield. That season, he managed three tackles a game and also played a role in being the deep-lying playmaker for Leicester’s efficient counter-attacks which won them the league.

Southampton have a few good defensive midfielders but Drinkwater could be that player who connects the defence to attack. He is still at the peak of his powers and one bad season owing to an injury doesn’t really mean anything.

Mark Hughes finished last season with a three-man setup but could return to a more natural formation next season. Even if he doesn’t Drinkwater could be the ideal player alongside Oriol Romeu in midfield.

The two can complement each other well. Romeu is someone who stays back and relies on his good position to thwart attacks. Drinkwater can do that too but could have a bit more freedom to maraud forward, like he used to while at Leicester when he had someone like Kante alongside him.

Signing him on loan could be a really good piece of business by Hughes. Leicester will have to act quickly, though, as they aren’t the only side interested. 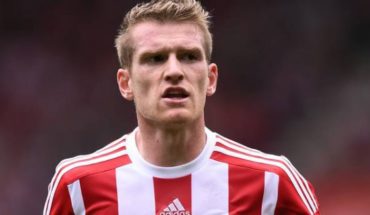 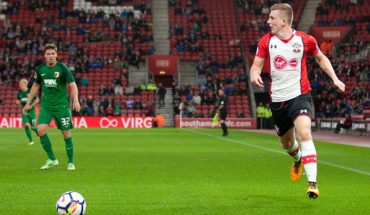