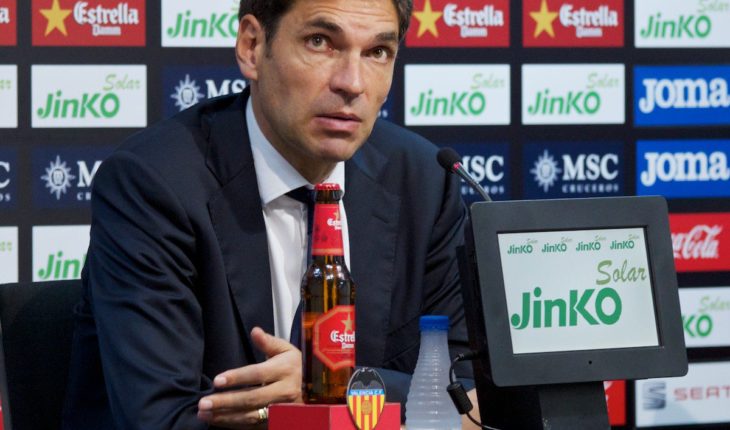 Southampton had a lot of positives to take from their 1-0 win away from home against Fulham in the third round of the FA Cup to end their nine-game winless streak. The Saints have been timorous in their outings in the league and are living dangerously above the Premier League bottom three.

They are placed 17th in the league table with 20 points after 22 games. It’s about time they change their poor run of form but they won’t find it easy as they’ll take on Watford at Vicarage Road on Saturday.

We take a look at how Mauricio Pellegrino’s side could line up against the Hornets.

Alex McCarthy is expected to continue in goal. He was used in the FA Cup fixture against Fulham as well and Mauricio Pellegrini is expected to name him in the playing XI.

Cedric Soares and Jeremy Pied are still a doubt for the game and a late call will be made on them. Thus, we expect Ryan Bertrand to start in the left-back position. He is pretty tenacious and can provide a threat while attacking as well. 23-year old Englishman, Jack Stephens, could play on the right.

At the heart of the backline, we expect the duo of Maya Yoshida and Wesley Hoedt to start. These two have played quite a lot with each other so far this season and with van Dijk gone, the pressure will certainly be on Yoshida to step up.

Former Bayern Munich midfielder Pierre-Emile Højbjerg is expected to partner Oriol Romeu. The duo would be asked to not only shield the defensive line but to also dictate the tempo of the game from the middle.

The central attacking midfield position is likely to be handed to Dusan Tadic. The 29-year-old has scored 3 goals and registered 2 assists in 20 Premier League appearances, numbers that can be better.

Charlie Austin is still out, which means that Shane Long is in line to spearhead Southampton’s attack once again. Long has been far from his best this season, and he certainly needs to up the ante if he is keen to cement his place in the starting line-up.

We expect Sofiane Boufal to start as the left winger and James Ward-Prowse to start on the right.

The Saints have lacked the creative edge and with van Dijk departing, the defence isn’t the strongest either. A win against Watford is a must for the players to get some much-needed confidence. 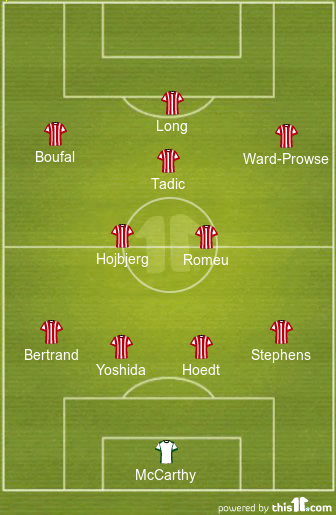 The fashion designer said in a new interview with The Times that Viagra view has happened to women in the last 15 years. 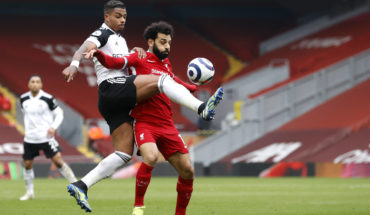