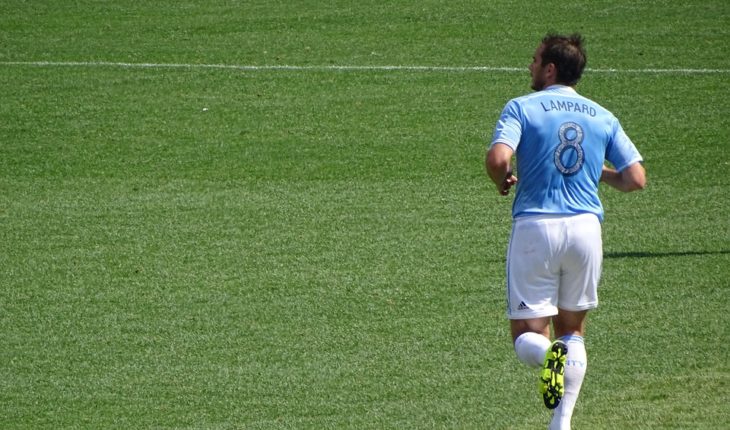 Brentford’s Florian Jozefzoon has been a subject of interest for two Championship outfits in Leeds United and Derby County. For a major chunk of the ongoing summer transfer window, these two clubs have been involved in a tug-of-war to make Jozefzoon sign on the dotted line. Intriguingly, a conclusion regarding his future is yet to be arrived at.

Earlier this month, Sky Sports reported that Derby County’s bid of £1.5million had fallen short of Brentford’s valuation of Jozefzoon. Of late, one of the latest reports by Birmingham Mail has stated that Leeds United and Derby County have tabled a similar bid of £2.5million and thus, the player is free to speak to both the clubs to decide his future. The apparent interest from both the clubs to sign Jozefzoon makes complete sense.

Having emerged through the youth ranks of Ajax, he started his senior career with the Dutch giants but couldn’t earn a regular place in their starting line-up. While he was in their books, he was shipped out on loan to NEC Breda before RKC Waalwijk signed him permanently. In the summer transfer window of 2013, he moved to PSV Eindhoven.

In the January transfer window last year, Brentford introduced him to English football and he has proved to be a handy asset for them. In 39 league appearances last term, Jozefzoon scored 7 goals and also mustered 7 assists and thus, it isn’t surprising to see Derby County and Leeds United battling for his signature. He has established himself as one of the best wide men in the second division and there is no denying that.

Capable of operating from either wing, the Dutchman is a decent crosser of the ball and has the physicality to thrive against his opposition. He is an astute passer of the ball, has the knack to score goals and create chances and is a set-piece specialist as well. Moreover, he has plenty of experience under his belt and has developed into a calm and composed figure on the pitch.

Frank Lampard, after being appointed as the new boss of the Rams, has made just two signings in Mason Mount and Harry Wilson on loan from Chelsea and Liverpool respectively. To mount a serious challenge for promotion, the Chelsea legend has to make some more shrewd additions to his squad and someone like Jozefzoon can certainly play a big part in his endeavours this season if his move to the Pride Park Stadium materializes. 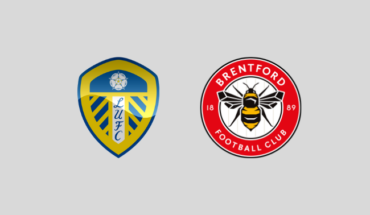