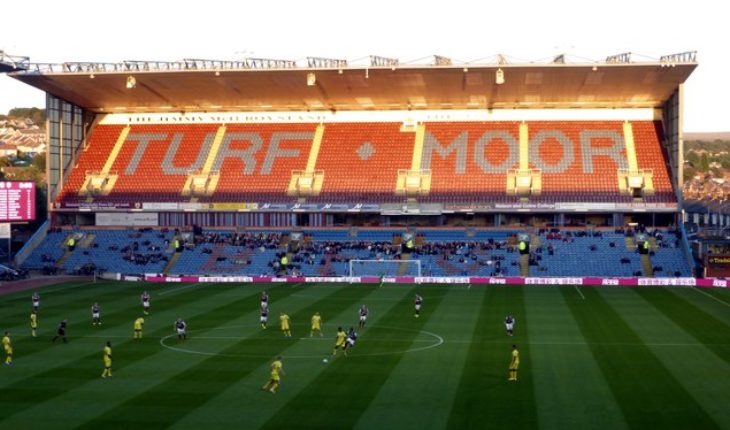 According to reports, Burnley are closing in on the capture of Swansea City ace Alfie Mawson. It is believed that both the clubs are in talks regarding the transfer of the star defender although West Ham United have also shown a keen interest.

Mawson, who is recovering from his knee injury, has been a subject of some major transfer speculation this summer. The 24-year-old had already revealed his wish to keep playing in the Premier League soon after Swansea’s relegation last campaign. As a result, the likes of Burnley and West Ham have been eager to snap up the talented defender.

Even though Swansea City boss Graham Potter has confirmed that Mawson will miss the start of the season due to his knee injury, that hasn’t deterred Burnley from making a move. And it is understood that the Clarets are keen on continuing talks regarding the transfer, after initially failing to reach an agreement.

Mawson was one the few bright sparks in an otherwise dire season for Swansea City last campaign, as they were relegated to the Championship after finishing 18th in the final league standings. The 24-year-old featured in all of their league games riding on his good displays and ended the campaign as one of Swans’ standout players.

After initially arriving from Barnsley in the summer of 2016, Mawson has built a cunning reputation in the English top flight and is undoubtedly an attractive option available in the market this summer.

Burnley, on the other hand, are in dire need of some defensive reinforcements as they gear up for the challenge of playing in the UEFA Europa League. And given its gruelling schedule, having a great deal of depth in almost every department is a pre-requisite for any club competition in the coveted tournament.

The Clarets, however, only have James Tarkowski and Ben Mee as their reliable options in central defence and should any of them struggle with any kind of injury, Kevin Long is the only available alternative. Thus, the addition of a top quality defender is imperative as Sean Dyche’s men look to make an impression in Europe in the forthcoming season.

Mawson, in that regard, should be an ideal candidate. The Swansea City star has already performed well during his time in the English top flight and should have no difficulties in transitioning to Burnley FC. However, it remains to be seen if the Clarets can finally manage to secure the services of the prized defender, after initially failing to do so earlier this summer. 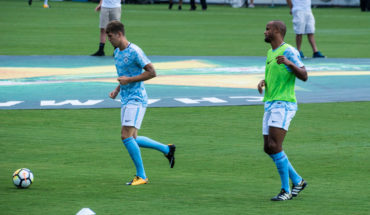