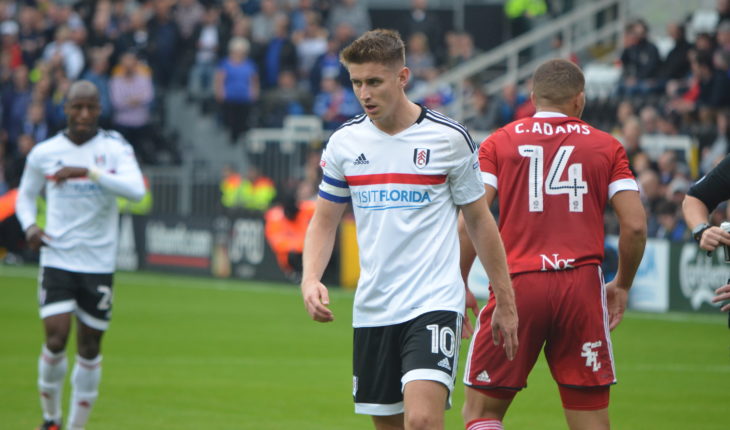 West Bromwich Albion currently find themselves in the relegation zone and are placed at the 19th spot in the league table with 19 points to their name after 23 games. Despite the appointment of Alan Pardew a few weeks ago, the 56-year-old has not been able to make the necessary impact and some sort of resurrection is the call of the hour.

The Baggies, however, must have taken a lot of encouragement from their 2-0 win over Premier League newcomers, Brighton & Hove Albion, last weekend. Besides, Pardew stated that he is looking to beef up the quality of his squad in the ongoing January transfer window but that is likely to happen only by selling some of his current players.

As per latest reports, Albion have stated their intention to sign Fulham star, Tom Cairney. The English outfit have offered £12million to the Cottagers in order to prise Cairney out of the Craven Cottage. Pardew is believed to be a big fan of the midfielder and is quite desirous to make him sign on the dotted line this month.

Cairney emerged through the youth ranks of Leeds United and Hull City and his promising calibre prompted the Tigers to promote him to their senior side. After proving his mettle with Hull City, he was signed by Blackburn Rovers in the summer of 2013, initially on loan but his productivity forced them to sign him permanently in the January transfer window of 2014.

Eventually, he moved to Fulham in the summer of 2015 and has been a valuable asset for the Championship outfit. However, he has been struggling with a knee injury this season which has really hindered his performances. So far this season, the 26-year-old has made 17 appearances in the English second division, scoring 1 goal and registering 2 assist in the process for the London-based club.

What Will He Offer?

Cairney is capable of plying his trade as a central midfielder as well as a central attacking midfielder and his creativity is something that Pardew must be craving for. He is known to be an astute passer of the ball and he holds on to the ball meticulously. Besides, he creates a good number of chances for his teammates and is quite clinical and if he is lured to the Hawthorns, he would certainly be a great signing for the Throstles.

Ive read this post and if I could I want to suggest you few interesting things or advice view. Perhaps you can write next articles referring to this article. 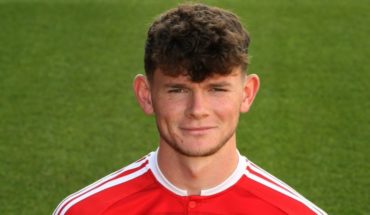