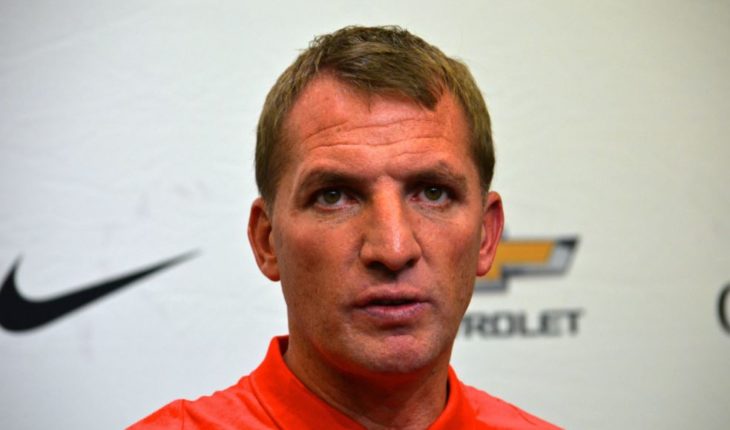 As per reports by Daily Star, Celtic are keen on signing Swansea City’s attacker, Jordan Ayew this summer. Ayew has been linked with a move away from the Liberty Stadium after his side’s relegation from the Premier League. The report also states that Liverpool are leading the race to make him sign on the dotted line.

Ayew came through the ranks of Lyon Duchere and Marseille and was eventually promoted to the senior side of the latter. He dazzled while he was with the Phocaeans and after moving to Lorient and staying there for a season, he was introduced to English football by Aston Villa.

The 26-year-old showcased his goal-scoring tendency therein and despite Aston Villa’s relegation from the English top flight at the end of 2015-16 season, he was one of the silver linings for them. In the January transfer window of 2017, the Swans managed to sign him. Apart from the volumes of experience at club level he has under his belt, Ayew has featured regularly for the Ghanaian national side as well.

How Did He Fare Last Season?

The Marseille-born forward made 36 appearances in the Premier League this past campaign and found the back of the net on 7 occasions. Besides, he bagged a couple of assists to his name and registered a healthy pass completion rate of 82.6%. He also scored 2 goals in 5 games in the FA Cup and as many goals in 3 outings in the League Cup.

Attributes? And Where Will He Fit?

Versatility is one of his strongest suits as he is capable of plying his trade as a centre-forward, central attacking midfielder as well as a winger. However, one might argue that he performs to the best of his potentials when he is placed up top. He has predatory instincts and mobility.

Brendan Rodgers’ side continued their domestic superiority once again last season as they clinched the Scottish domestic treble. Despite that, the Hops need more quality in their arsenal to better their credentials in the Champions League and Ayew can be a decent signing for them to target the same.