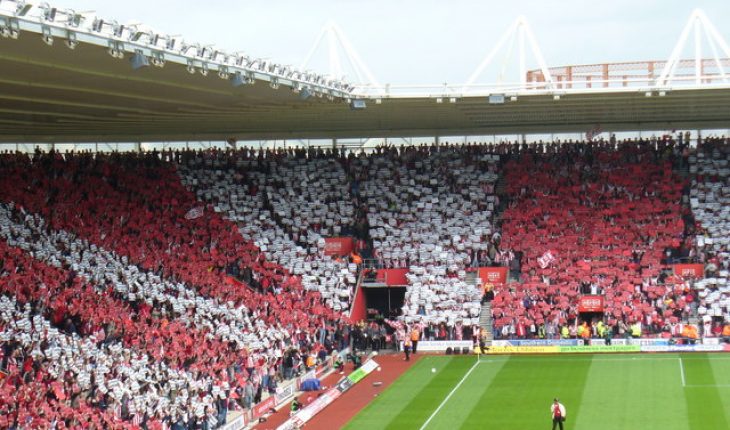 Southampton will hope to keep their survival hopes alive this weekend but it’ll be easier said than done as they’ll take on a Chelsea side who are still in with a shout of making it into the top four. The Saints have a game in hand over closest rivals Crystal Palace and Huddersfield but a clash against Chelsea doesn’t necessarily mean they’ll be level on points with Palace.

Southampton’s recent results won’t give the fans much hope. After being demolished by West Ham United, Mark Hughes’ side fell to a late goal against Arsenal and the psychological implications of that could be massive.

Chelsea, like Southampton, have had a disappointing few weeks and will look to bounce back. They dominated their last game against West Ham and created enough chances in the first half to win two games. However, some poor defending in the second half saw the Hammers equalise through Javier Hernandez.

Antonio Conte’s side are 10 points behind Liverpool who are in third and if they manage to win their game in hand, the gap will be reduced to seven; a gettable target. However, Liverpool have favourable fixtures and are in good form.

The last time Chelsea and Southampton met, the former picked up a win courtesy of a Marcos Alonso freekick. Chelsea have in fact on their last four games against Southampton and will start as the favourites despite the game being held at St Mary’s. This will be the first of two games between the two sides as they’ll take on each other in the FA Cup as well.

Antonio Conte does have the options of David Luiz and Davide Zappacosta to use but he’s unlikely to go with either of them. Mark Hughes will be without the services of Jack Stephens as he serves his suspension. Apart from that, he has a more or less full squad to choose from.

We’re at a stage where Hughes can’t play it cagey anymore. He’s got to go for the win and needs to start with two strikers up top as Southampton have looked toothless with just one up top. For Chelsea, Andreas Christensen could return at the back to stop the aerial threat of Austin.