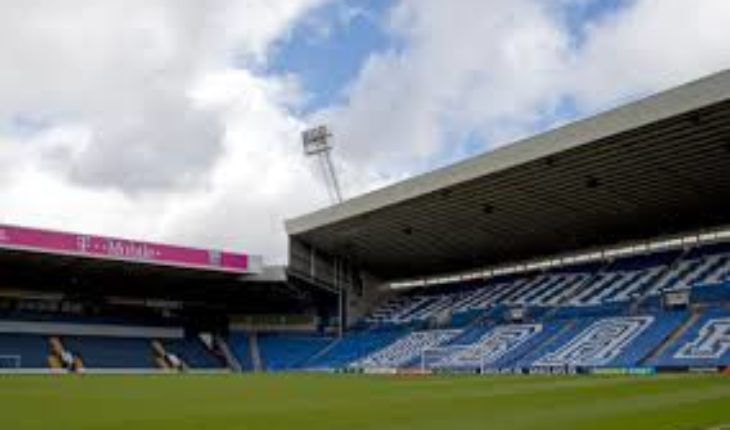 A while back, West Bromwich Albion bestowed Alan Pardew with the job of seeing the team to safety. The Baggies are currently 2nd from bottom, four points off the safe zone and the manager is now desperate to add some fresh faces, to shake things up and add some quality to the side.

According to a report from the Telegraph, Chelsea are finally ready to allow Charly Musonda to leave the club this month, but only on loan, just a month after he signed a contract extension at Stamford Bridge. The likes of Bournemouth, Newcastle United and Watford are also interested in his services along with West Brom, who are ready to offer him regular game time.

So, is Musonda a decent option for West Brom?

Musonda And His Style Of Play:

An attacking midfielder, who can also excel on the wing, Musonda joined the Chelsea academy back in 2012 but only broke into the first team in 2016. He is also close to breaking into the first team for the Belgian national side and is a player growing in confidence with every passing game.

At just 21, he has already established himself as one of the most exciting players at Stamford Bridge at the moment. However, he has managed just two substitute league appearances, an FA Cup substitute appearance and a couple of starts in the League Cup this season and has fallen further down the pecking order, now that the Blues have managed to sign Ross Barkley from Everton.

Known for his skill and confidence with the ball at his feet, the Belgian youngster is a gifted dribbler, who loves to control the tempo of the game in the middle of the park. He is quick and smart with his movements, making it hard to mark him in the midfield. He also has an exemplary vision, which allows him to create chances regularly.

He is a bit wasteful with the ball but is more than capable of beating the best of goalkeepers from long range. He has to work on his strength in the air and in hold up play, which will not let him settle into West Brom’s style of play quickly. But at his age, he will surely add these attributes to his game and turn into a superstar.

Chelsea will only send Musonda to Hawthorns this month if the Baggies can promise the youngster enough game time this season. In Pardew’s 4-2-3-1 system, that he has used in the last few games, Musonda can play in any of the three roles, behind the striker.

Matt Philips, Jay Rodriguez, Chris Brunt and James McClean are the only dependable options in the first team on the wings while West Brom do not have a natural no.10 in their squad, which has been a huge problem for them, over the years. Musonda, though not the best option there, might not take too long to cement a place in this role under Alan Pardew.

He is easily one of the most exciting youngsters on display in Europe but do you think he is the right man for West Brom?

Also, the blog loads extremely quick for me on Safari. Exceptional Blog view!