A look at Chelsea’s recent results will tell you that the club have pretty much lost whatever little momentum they had. Even the addition of Olivier Giroud hasn’t helped them as they’ve lost two games in a row in the Premier League and have conceded a whopping seven goals in the process.

Chelsea are pretty well known for their hire and fire policy and it has served them well in the last decade or so. So, if you read any speculation on Antonio Conte getting the sack, it could potentially come true pretty soon.

While there is still a chance of finishing the season with silverware – the FA Cup being the most realistic target– there’s no shame in admitting that Chelsea just don’t have the squad to compete with Manchester City.

Last season, Chelsea eased to the title as they had a balanced team and weren’t involved in the Champions League. While they didn’t have the best players on the bench, their playing XI was the best in the league.

They’ll have to spend big in the summer but according to reports, they’ve been linked with a swap deal that’ll see Karim Benzema moving to Stamford Bridge and Eden Hazard leaving the club.

Hazard’s departure will be a massive blow

Perhaps the only reason why the Belgian has been linked with an exit is that of Chelsea’s current predicament. In just doesn’t make any sense for Chelsea to sell him considering he’s their creative spearhead.

The reason why Chelsea are in a bad situation is simply because they sold two crucial players who were part of their spine. While Nemanja Matic was often the instigator in the midfield, Diego Costa delivered goals up front. This season, Conte has tried that with Bakayoko and Morata and the plan has failed miserably.

When Hazard is on song, there is some semblance of creativity up front. His absence makes Chelsea’s attack pretty average, and Benzema simply isn’t the answer.

The Frenchman is someone who needs the service. Signing him and playing him alongside Hazard makes more sense.

Apart from that, Benzema is already 30 and hasn’t really covered himself in glory so far this season. He’s already declining physically, so he might not be able to give his best years at Stamford Bridge if Chelsea eventually sign him.

I have been surfing online more than 4 hours today, yet I never found any interesting article like more. Its pretty worth enough for me. 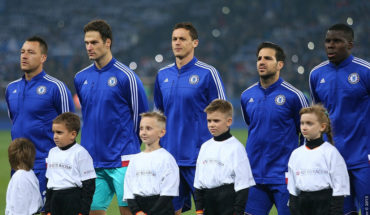 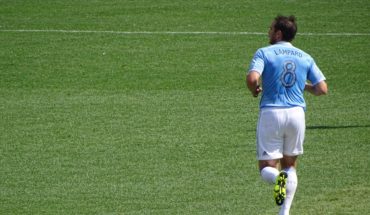