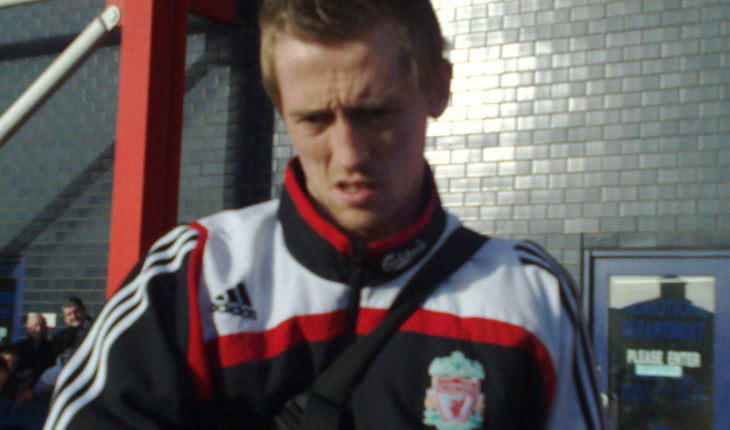 Antonio Conte’s Chelsea are looking comfortable in the 3rd place in the points table but the Blues are in desperate search of attacking options, who can not only add numbers but can walk into the first team when needed.

They are looking at a number of strikers for a move this month and one name that is drawing a lot of criticism from the Chelsea fans is former Liverpool star, Peter Crouch.

In what is easily the most bizarre transfer story of the window, defending Champions Chelsea are linked with a move for Stoke City’s ageing striker Peter Crouch. The 36-year old is one of the most experienced strikers in the country and Chelsea want him this month, after failing to land West Ham’s Andy Carroll, who picked up an injury this week.

It is understood that Chelsea want the target-man on loan till the end of the season, after which they will resolve the future of their manager.

Crouch And His Numbers:

Crouch has been at the club for seven years now and has managed 43 goals in 183 league appearances at the Bet365. Paul Lambert, the current Stoke City boss, is adamant that he is in his plans for the rest of the season but Crouch’s affinity to Chelsea might see this deal go through.

It is well known that the 36-year old was a childhood fan of the Blues and would jump at a chance to represent them, albeit towards the end of his career.

Standing at 201cm, he is a perfect target man for a club in England while his positioning and finishing in the box make him a dangerous player. He is no longer the agile striker that created waves at Anfield and White Hart Lane in the past but still has qualities that make him effective in the English league.

He has an incredible 448 PL appearances to his name, in which he has managed 104 goals and 57 assists, including 3 goals and 2 assists in just 8 starts this season. He may not be a good fit for the fluid football Conte wants his side to play but Crouch adds a different dimension to Chelsea’s game that they have missed this season.

The Blues were desperate for Fernando Llorente in the summer transfer window but missed out on him and went beyond the deadline day with Alvaro Morata as the only replacement for Diego Costa. Michy Batshuayi has just not done enough to warrant a place in the first team and this has pushed Conte into the search for another striker.

Half-way through the season, there is not too much quality available in the transfer market and this saw Chelsea show interest in Andy Carroll previously. But with Carroll injured, Crouch now ticks most boxes for Conte’s requirements.

He also adds to the English contingent of the squad, which is also an important factor. The likes of Andre Silva from AC Milan and Pierre Emerick-Aubameyang are also available but Chelsea only want to spend on a short-term solution, given the issue they have with the future of their manager.

Conte has constantly been linked with an exit and it makes sense for the Blues to solve their goal-scoring woes only till the summer when they can go all in for a star name. 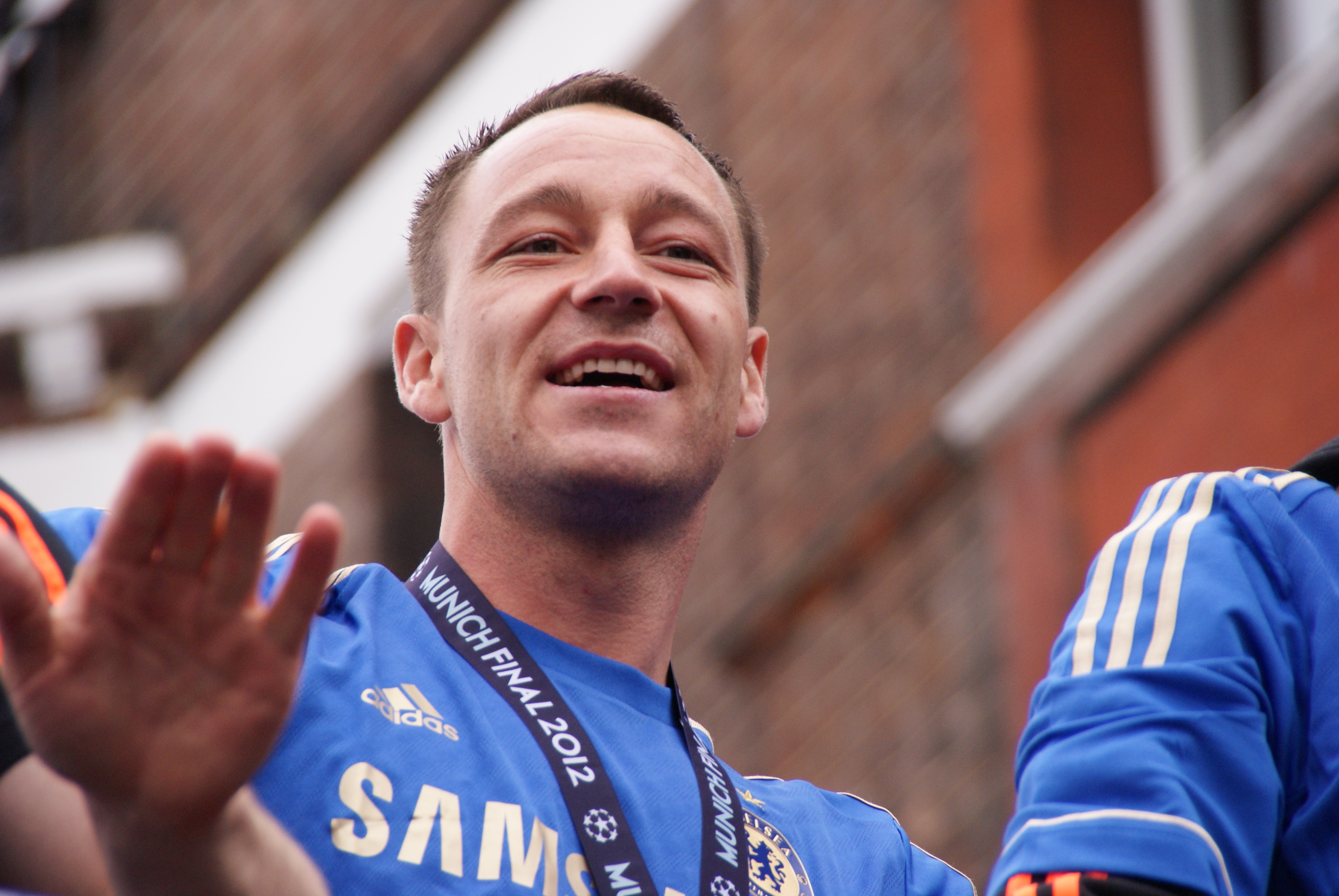