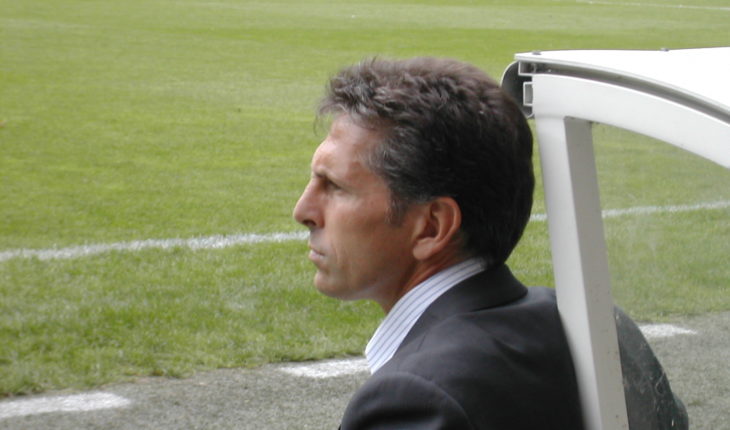 As per one of the latest reports by the Mail Online, Leicester City are desirous to lure Marseille right-back, Bouna Sarr, to the King Power Stadium this month in order to strengthen their squad. The report states that the Foxes made a bid of £2.5million but it was rejected by the Ligue 1 outfit, who rate him higher than the aforesaid figure.

However, Leicester Mercury has stated that Leicester City are reluctant to accept defeat in their pursuit and are all set to table a second bid to make him sign on the dotted line. Claude Puel knows him well and he probably believes that his injection into Leicester City’s arsenal would help him in enhancing the quality down the right.

Sarr is a household name back in France as he has accumulated an adequate amount of experience of French football under his belt. He started his career with French side, Metz, and after having made a name for himself there, he was signed by Marseille in 2015. He played 100 times for Metz and more than 50 times for Marseille, scoring on 2 occasions.

Versatility is one of his strongest suits, as he is capable of plying his trade as a right-back, right winger as well as an attacking midfielder. He has the requisite pace in his legs, crosses the ball well and holds on to the ball in a decent fashion and no wonder Puel is interested to sign him as he can certainly use him well on the right in his preferred 4-2-3-1 formation.

Besides, he is unarguably an excellent passer of the ball and times his tackles and interceptions with sheer confidence which has reflected on his game in recent months. While game time was certainly an issue in the initial stages of the season, his recent upturn in form has seen his stocks rise and he might want to capitalise on this interest and make use of this to take a leap forward in his career.

While Sarr’s manager has been defiant and is understandably against selling his star player, if Leicester do come in with a sizeable second bid, it will be difficult for the club to hold on to him.

Puel has been monitoring the pool of talent available in France, having already signed Malian forward, Fousseni Diabate, from French Ligue 2 side, Gazelec Ajaccio. Leicester City are currently placed at the 8th spot in the Premier League table with 31 points from 23 games and must be a rejuvenated side now after their 0-0 draw against Chelsea. 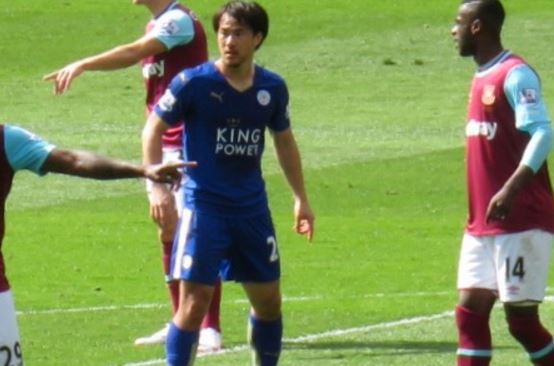