The Premier League finally returns after a long international break which also had the drama of a breath taking deadline day. It has been a relatively acceptable season so far for Chelsea, after their opening day loss to Burnley at Stamford Bridge.

Chelsea made a couple of stellar signings before the eleventh hour, landing Danny Drinkwater from Leicester City and Davidé Zappacosta from Torino. Previously, the Blues showed character against Spurs in a nail biting game to get their winning mentality back. They then followed it up with a convincing performance against an Everton side that had no answer to Conte and his boys.

They have collected 6 points from 3 games and the likes of Willian, Pedro, Morata, Luiz, Azpilicueta and Alonso are showing promising signs of form and swagger. They now go to the King Power, to face a fresh and good looking Leicester side who have scored 5 goals in their first 3 games but have just 3 points in their account.

They played with intent against Manchester United last time around but couldn’t manage to hold on and create enough chances for themselves. An edge of the seat thriller is on its way as both teams have pace up front along with dribblers, tricksters and defenders having the reputation of being ruthless on the pitch.

The biggest news is that the little magician, Eden Hazard is all set to go for this weekend. Having scored for Belgium against Gibraltar, he looks good now, be it with his new mercurials or his to-be new hairstyle. It will be interesting to see if the new signings, Zappacosta and Drinkwater make the lineup.

It will be a cruel instance of deja vu for Leicester City fans if Drinkwater plays alongside his ex-teammate at the King Power, their old home where they had scripted history a couple of years back albeit for the home side. Gary Cahill is still serving his ban, since the opening weekend.

Courtois will be in goal as usual and will back himself to keep a clean sheet. In the 3-man backline, we can expect to see Luiz, Rudiger and Azpilicueta with Andreas Christensen providing backup.

In the central midfield, Kante is a sure shot starter and is likely to be partnered by Fabregas. Drinkwater and Bakayoko will provide depth and options on the bench. The flanks will be taken by Alonso and Moses although Moses has competition in the form of Zappacosta now.

Hazard is expected to slot straight back into the starting eleven and Willian might miss out after his exertions with Brazil over the International break. Pedro and Morata will be making up the front line. Other similar photos can be found on Reddit and Yelp, and best place. 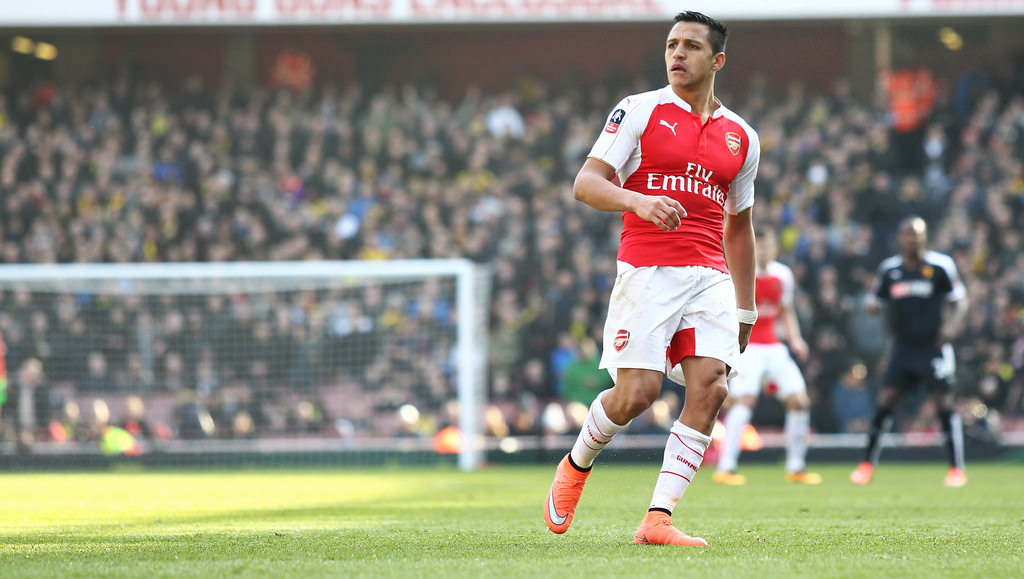 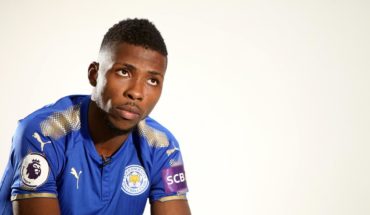 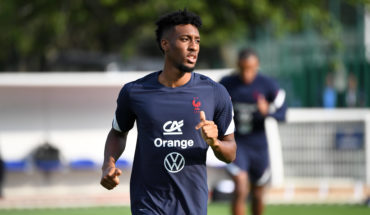 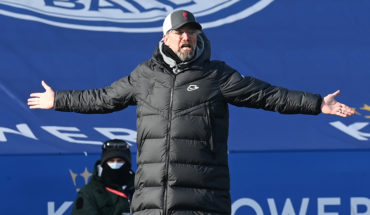