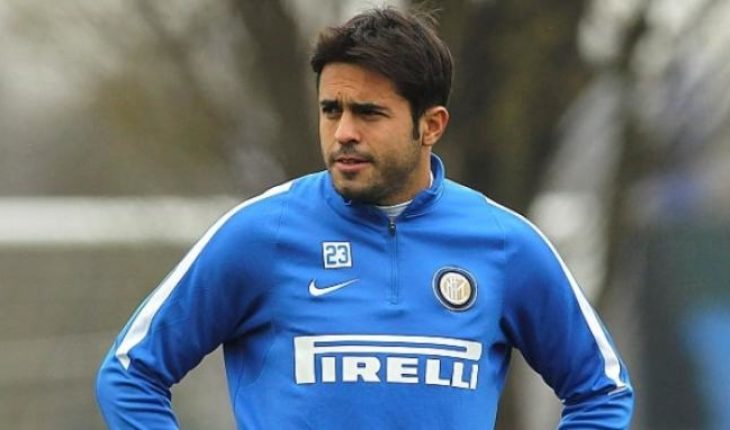 Crystal Palace are set to turn their attention to Inter Milan forward Eder after signing in a bid to add more firepower to their squad. This deal depends or revolves around Daniel Sturridge, who is currently out of favour at Liverpool and is being chased by Inter Milan. If they manage to land the former Chelsea striker, they will mostly discard Eder.

Eder came through the ranks of Criciuma’s youth system and scored five league goals for his boyhood club. Soon, he was transferred to Empoli before being signed by Frosinone, where he shone brightly in the course of two seasons. This attracted Empoli again and in the course of three years, he struggled to get going and make a serious impact, which saw him serve loan deals at Brescia, Cesena and Sampdoria.

His best spell came for Sampdoria where he scored 45 goals in 131 appearances. For Inter, he has managed just 9 goals in 46 appearances, which has seen him fall down the pecking order.

Eder will basically offer high work rate and energy. He is always pushing the defenders and isn’t shy to foul them while trying to steal the ball. The Italian is one of the better finishers around and often puts them away when needed. He can finish with both feet.

He can also initiate attacks from deeper positions and cut inside effectively. The major issues lie with his hold up play, where he sometimes gives the ball away cheaply too many times.

Do they really need him?

Not really, the Eagles have been resolute and are on the up under Roy Hodgson with the help of a few resurgent performances. They have Christian Benteke, who is supposed to be trusted at the moment and needs a run of games to compensate for his recent injuries and lack of goals. He is a real threat, a complete centre-forward.

The Belgian is by far one of the best in England with the attributes he possesses. On the other side, Sako too, is in good touch and has been scoring important goals for the South London club and is certainly back in the mix.

When compared to the aforementioned forwards, Eder doesn’t really add anything extra. Also to add, the Inter Milan striker has no experience of Premier League football and hence, he’s not a major requirement. The Eagles should instead focus on adding more creativity to their squad.

Beyond a certain point, Viagra will no longer be present in your bloodstream or generic viagra