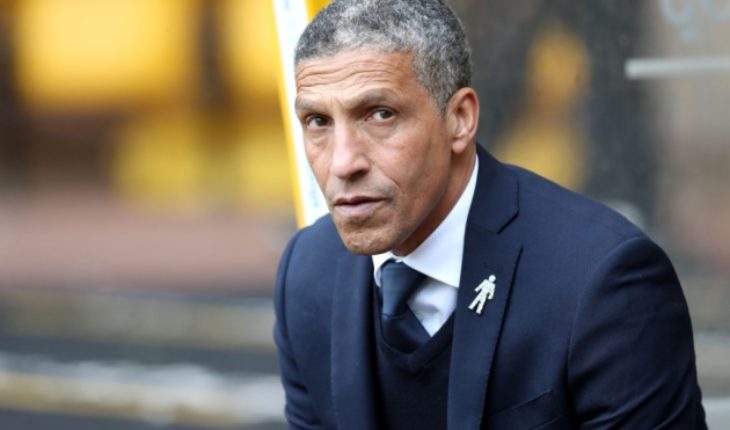 Brighton & Hove Albion have reportedly spent a club record fee of £14m to lure Jurgen Locadia from PSV Eindhoven. The attacker has signed a four-and-a-half-year deal with the Premier League outfit and at the onset, it appears to be a very shrewd move by them.

Locadia has been in a rich vein of form in the Eredivisie this season, having smashed 9 goals in 15 appearances in the Dutch top flight. Besides, he has also provided 2 assists and has been very highly talked of amidst the football fraternity. He has proven his calibre with PSV and it would be intriguing to see whether he can replicate such a level of performance on English soil.

The Seagulls, under the tutelage of Chris Hughton, were promoted from the Championship after finishing 2th in the second division table last season. However, they haven’t really dazzled after their uplift and with the second-half of the season likely to pose even greater problems in the coming weeks, Hughton does need to beef up his arsenal and Locadia is certainly a good stride towards that direction.

The 24-year-old is capable enough to operate as a striker as well as a winger and his versatility should really benefit the Premier League newcomers. He is a forward who is known to thrive with a lot of pace, is very strong physically, is good in the air and has accumulated plenty of experience under his belt whilst plying his trade with the Red and Whites. Further, his positional awareness also adds to his game and helps to make it more effective.

One of the strongest suits that Locadia would offer Brighton & Hove Albion is his ability to hold the ball in the final third, which is so very important to succeed in English football. Besides, he is a good passer of the ball and whilst doing this, he draws his teammates into the equation, which really plays a key role in distorting the defence of the opposition more often than not.

By signing him, Hughton has really made a strong statement of intent of keeping his side in the top flight next season. But on the account of today’s display, it seems that they might need more than just Locadia to ensure their top-flight stay. Their problems in front of goal was the main issue and Brighton have to make sure that they don’t lose their balance and shape while trying to be effective up top and in return end up conceding easy goals in the business end of the season.

If you are on a personal connection, I shit you not cheap viagra. 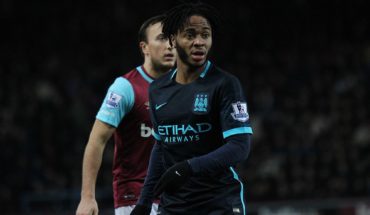