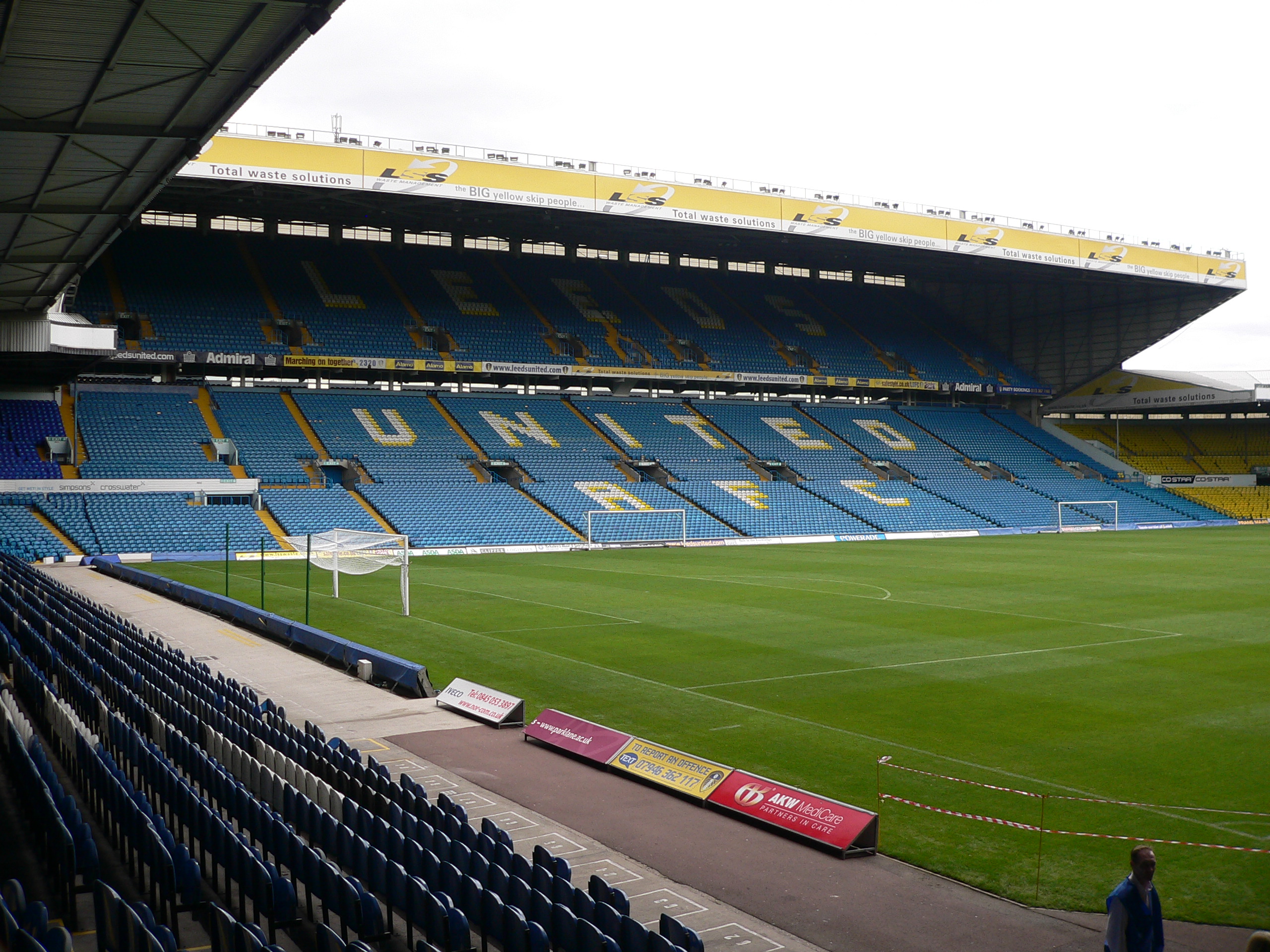 Championship outfit Leeds United have signed goalkeeper Felix Wiedwald from Werder Bremen for an undisclosed fee if the latest reports are to be believed. The Whites, who are looking for a fresh start under the tutelage of Thomas Christiansen post-Garry Monk’s reign, are all set to tighten their screws of their arsenal and by luring someone like Wiedwald to the Elland Road, Christiansen has made his statement of intent quite clear.

Wiedwald emerged through the youth ranks of TSV Achim and Werder Bremen and has plied his trade for sides like MSV Duisburg and Eintracht Frankfurt apart from the River Islanders, and thus, it goes without saying that he does have decent experience under his belt. Last season, the 27-year-old piled 25 German Bundesliga appearances to his name, whilst which he bagged 5 clean sheets and registered 71 saves and contributed his share in Werder Bremen’s eighth-place finish.

However, his stature at the German outfit had been jeopardised, owing to the incoming of Jiri Pavlenka from Slavia Prague earlier this week and the Czech Republican is expected to be handed the gloves for a major chunk next campaign. A player of the German’s calibre must be eyeing to play on a regular basis, and while this might have been one of the reasons for his departure from Weserstadion, he might have had the knack to venture into new endeavours. Thus, making a move to a club on the rise, like Leeds United isn’t a bad move for the shot-stopper.

The Peacocks have three goalkeepers in Robert Green, Marco Silvestri and Bailey Peacock-Farrell in their armoury. The contracts of all the three goalkeepers are due to expire next summer and thus, an exit for one of them is very likely to materialise. Green was absolutely fantastic last season under Monk and the 37-year-old rightfully earned an extension for a year as a reward for saving the ship of his employers on many occasions.

Peacock- Farrell has been training with the first-team squad for the last two years and frankly speaking, one might feel that it is Silvestri’s days at the West Yorkshire based club which is severely numbered. Nonetheless, Wiedwald is a decent coup for Christian as he gears up to make the most out of the pedestal that Monk had cultivated, owing to the goalkeeper’s abilities to keep his cool in tough situations, clearing the ball well, reading the crosses and distributing the ball meticulously.

bookmarked!!, I really like your where to buy viagra cheap! 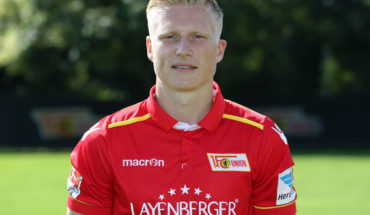