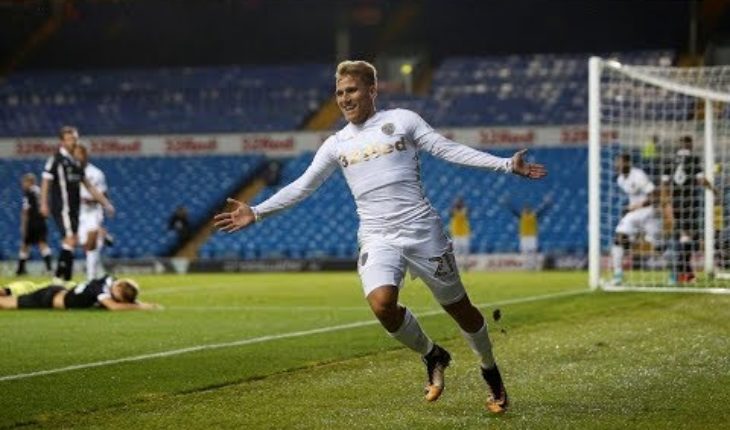 Leeds United are currently undergoing a patchy run of form with just one win to show for from their last five games. The Whites managed to muster just a single point from their game against Sheffield Wednesday in the weekend and have dropped to 2nd place in the league table.

With one point separating them from West Bromwich Albion, who are the current league leaders, Leeds will be desperate to retain the top spot.

On Tuesday, Marcelo Bielsa’s troops are due to make a trip to the KCOM Stadium to face a struggling Hull City side.

Gaetano Berardi is closing in on a return from his knee injury whereas Isaiah Brown is due to make a comeback at the end of the month. Bielsa will be without the services of Patrick Bamford, Kemar Roofe and Pablo Hernandez once again.

Bailey Peacock-Farrell is growing in confidence despite struggling early in the season. It’s unlikely he’ll be dropped and should start in goal. Ahead of him, we expect Bielsa to stick to the four-man defence with Liam Cooper and Pontus Jansson as the centre-backs.

In 8 league appearances, Cooper averages 2 interceptions and 6.4 clearances per game. While Barry Douglas should get the nod to start from the left-back slot, Luke Ayling is expected to keep his place on the other side.

In 10 appearances in the Championship so far this season, Kalvin Phillips has managed to bag 2 assists despite playing in a deeper role. He has also mustered 1.3 tackles and 2.9 clearances per game on an average and is a key cog in Bielsa’s remodelled Leeds.

Samuel Saiz and Mateusz Klich are expected to start just ahead of Phillips. Klich rediscovered his goalscoring touch with a stunner against Wednesday and will be a threat in the final third.

Tyler Roberts is expected to lead the line once again. He has scored 2 goals and registered 1 assist in 4 league appearances so far. Ezgjan Alioski has been out of form and he is likely to be replaced by Stuart Dallas on the left wing. Jack Harrison should take his place on the right wing. 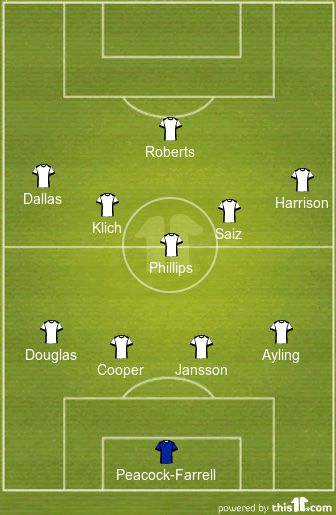 Cindy Whitehead, to allow for those treatments to enter the market view.