Pep Guardiola has made it his mission to make sure that Manchester City will establish themselves as European superpowers in the upcoming campaign. He has already spent more than £200m on the likes of Bernardo Silva, Kyle Walker and Benjamin Mendy to name a few, to shore up his first team for the challenges that they are about to face.

The manager has bought three full-backs this summer, spending more than £100m on Kyle Walker, Benjamin Mendy and Danilo, but reports claim that he is still not happy with his defensive options.

Manchester City still in for Brazilian

According to reports, Manchester City are one of three clubs who could make a move for Juventus star Alex Sandro this summer.

English champions Chelsea are desperate for a defensive addition on the flanks and have had a £50m bid rejected for his services from the Italian outfit recently. French giants PSG are also monitoring his situation but it is understood that Pep Guardiola is also looking at him as an option to make sure that his defence is sorted for a long time.

Sandro and his attributes

With four goals and three assists to his name last season in Serie A, the 26-year old beast is primarily a left-back and can also play as a left wing-back or even as a winger. Dominating in the air and graceful in possession off the ball, the Brazilian full-back has enough flair to get past his man with ease while his vision and technique allow him to be a constant threat in the final third.

With 27 league appearances and 11 Champions League appearances to his name last season, he is the first choice for the Italian champions and has shown time and again, that he is one of the best left-backs in Europe at the moment.

Do Manchester City need him?

The Citizens have already spent record fees on one Kyle Walker and Benjamin Mendy this summer. For Sandro, they will have to break it yet again and will have to meet Juve’s valuation of around £60m, which will make the Brazilian, the most expensive defender.

The French left-back, though exciting an option, is still 23, and having allowed Aleksandar Kolarov to join AS Roma, Manchester City will have Mendy as the only option in that role. So they are sure to spend on another star, and Sandro actually fits the bill.

For a club that has spent close to £400m in just two summers, and extra £60m should not be a huge issue and if it is for a first team player like Sandro, it makes a lot of sense.

The 26-year old is built for Premier League football and will surely thrive under Pep Guardiola, who wants his full-backs to act as wingers. Mendy can do a decent job at that, but the Spanish manager will need an established star, going into the Champions League next season, and there are very few options better than the Juventus man at the moment, as Chelsea are finding out.

So do you think Manchester City should spend on Alex Sandro this summer? 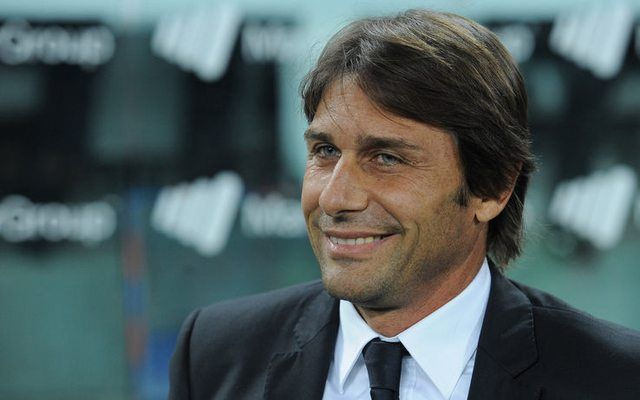 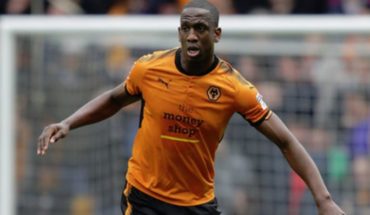