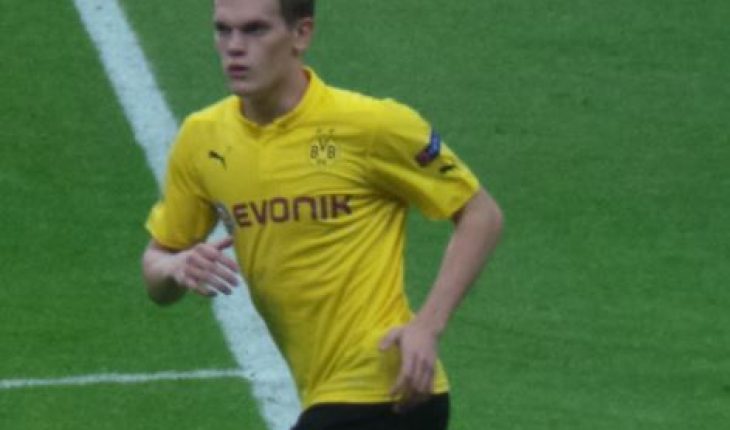 With Kyle Walker set to leave the club for Manchester City, Tottenham need someone who can rotate along with Kieran Trippier. In addition, with the North Londoners often playing three centre-backs, they need cover considering Eric Dier could often be deployed as a defensive midfielder along with Victor Wanyama. Here’s a SWOT analysis of the German defender.

Ginter is a really talented defender who can not only be a great backup option for Tottenham but also be rotated regularly if need be. His versatility is one of the most important assets which could make him an integral part of the squad players for Mauricio Pochettino.

Ginter can be deployed in three different positions: centre-back, right-back and as a defensive midfielder. Despite his slender figure, Ginter is physically strong and if given consistent playing time can evolve into a world-class defender.

Despite all the abilities he possesses, his particular weakness is his tackling. His lack of tackling ability and physical built often makes him second best when he is chasing someone with a good burst of pace. Ginter also has the tendency of switching off in certain games and Dortmund have paid the price for it. He’ll have to keep his focus for the full 90 minutes if he wants an extended run in the Spurs side.

Ginter could have lots of chances at Spurs. If Tottenham opt for a three at the back formation, Ginter could get an extended run in the team. If need be, he can slot into a central role of the three centre-backs which could even make Toby Alderweireld’s cross field balls more prominent when he marauds forward. If not that, he can surely be rotated with Tottenham playing in numerous competitions.

There is little doubt that Ginter will be able to acclimatise to the Premier League but it remains highly doubtful if he will regularly playing minutes in top competitions. With Winks touted to have a breakthrough season, Dier can again be moved into a centre-back role. In addition, Pochettino might even stick to a 4-2-3-1 formation which he opted towards the end of the season and that could altogether cut off Ginter’s his playing opportunity.

I have been browsing online greater than three hours lately, but I by no means found any fascinating article like cheap viagra for sale. 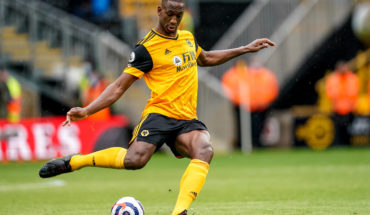