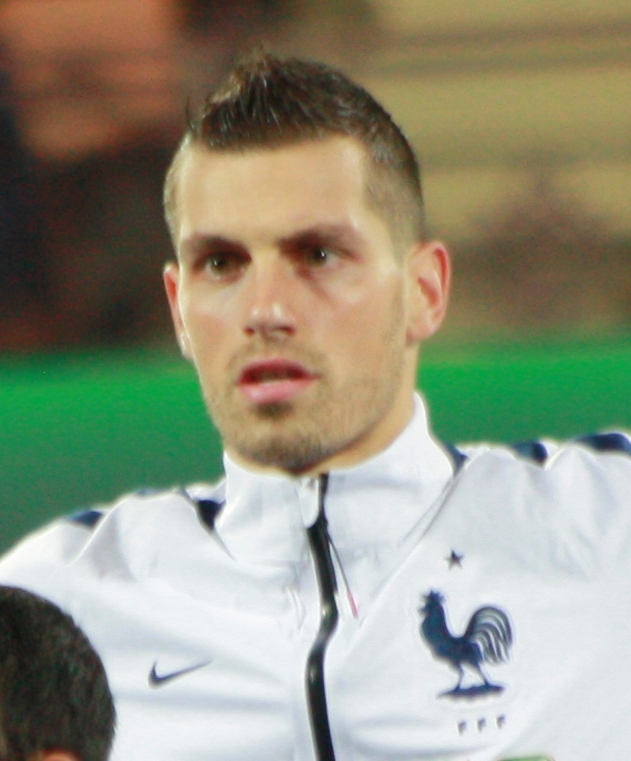 Ronald Koeman seems determined to bolster his squad considerably in the January transfer window and by the looks of it, he has the backing of the new Iranian owner Farhad Moshiri. The former Southampton manager made the switch to the Goodison in somewhat controversial circumstances but his credentials have not taken a hit. His excellent track record at Southampton despite the club widely proven as a selling club made Everton decide to entrust him with the aim of taking the next step after a period of consolidation by David Moyes and the subsequent dip under Roberto Martinez.

Everton have had a fairly pleasing season thus far. The Toffees had started off in brilliant fashion and won four of their five opening games. But it was too good to be true with the change in manager and the addition a couple of new signings who usually take the time to settle in their new surroundings and get on the same page as their teammates.

And their results over the next couple of weeks proved that they were very much a work in progress, Although, the Toffees have somewhat recovered since then and are currently in the 7th spot, Koeman knows he must remain proactive to keep up the performance and maintain their position as well as mount a challenge to break into the top 6.

Everton have had slight issues with their backline and with the likes of Jagielka expected to leave in the near future and Funes Mori not convincing enough, it seems as though they will be targeting new signings in that area.

But on top of that, they have issues in midfield. There is an apparent lack of quality and they lack the sort of players who can put in consistent performances which are required to sustain a challenge for the top places in the league. Gareth Barry is 35 years old now and can’t be expected to keep on performing at a high level consistently.

McCarthy has been injury plagued and is always a risky option while Cleverly and Gibson are not the quality one would expect to play on a daily basis.

Idrissa Gueye has been impressive and is probably their most consistent player. And the need to find a suitable partner for him has led Koeman to Manchester United’s door for their midfielder Morgan Schneiderlin.

One of the causalities of Jose Mourinho’s first season has been Morgan Schneiderlin amongst a couple of other stars of the team which Mourinho inherited from Louis Van Gaal. The likes of Bastian Schweinsteiger and Morgan Schneiderlin along with Depay have found themselves on the fringes of the squad.

Schneiderlin is predominantly a defensive minded midfielder who has the propensity to pop up with important goals once in a while.

In the 2013 season, Schneiderlin registered the most tackles, interceptions and highest work rate which enabled him to win the Player’s Player of the Year and Fan’s Player of the Year and established him as one of the most exciting midfield prospect in England. All this points a perfect midfielder who can shore up the midfield and at the same time infuse creativity and class.

His reunion with Koeman has the potential to be a successful one and it is a transfer that Everton fans should be excited about.

You have touched some fastidious things here. Any way keep up wrinting cheap viagra. 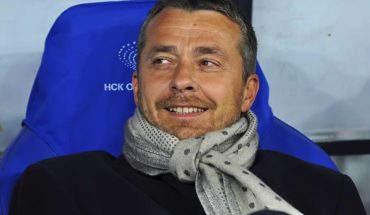