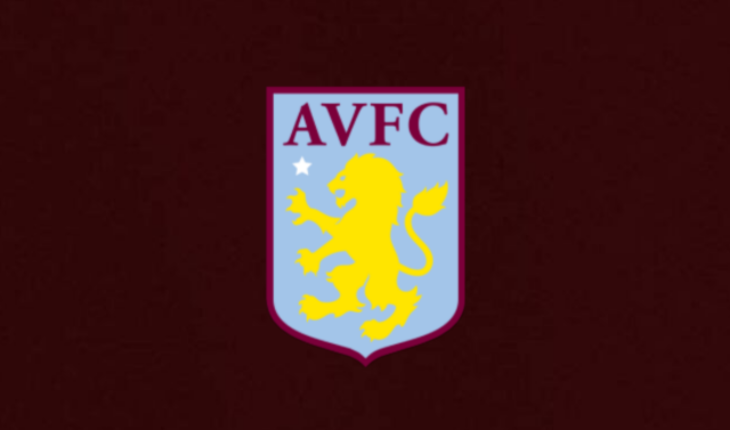 Prior to Emery’s appointment in October, Aston Villa struggled royally with Steven Gerrard failing to get the best out of a talented squad. A run of poor performances and results saw the club sack Gerrard and appoint Emery, and the Spanish manager’s experience and CV has given the Villa fans a sense of optimism about what is about to come in the future.

With that said, here are three things we have learned from Aston Villa’s season so far.

#The team has laboured in front of goal

Part of Unai Emery’s appointment by Villa was to get a tune out of the talented bunch of attacking players. He may have been in charge of Villa for only three games but there were signs of a system, organisation and cohesion building among the players before the World Cup break.

The Aston Villa faithful will hope Emery gets the current attackers firing on all cylinders when the Premier League season resumes in late December.

#Philippe Coutinho is a shadow of his former self

Aston Villa made Philippe Coutinho’s stay permanent by splashing £17million in the summer after having initially signed him on loan from Barcelona in January.

What initially looked like a coup on loan has quickly turned bitter since Coutinho’s permanent signing, with the Brazilian playmaker failing to score a goal or register an assist from 13 Premier League games this season. Coutinho has yet to produce the goods he had hoped for and failed to live up to the high expectations of the Villa faithful.

The 30-year-old has suffered from injuries and a massive dip in form over the last couple of years, and Coutinho’s latest injury setback at the start of November has cast further question marks over what may be his long-term future at Villa Park under Emery.

#Summer signings have been poor

Apart from Kamara, Villa’s summer signings haven’t made a big impact, however. Carlos featured only twice this season before suffering a serious knee injury, while the likes of Dendoncker, Bednarek and Augustinsson have failed to impress in the limited opportunities they have had.

Four months on and close to €70 million later, Villa has an unbalanced squad that Emery must certainly reshape in the next few windows. 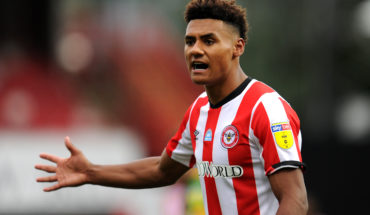