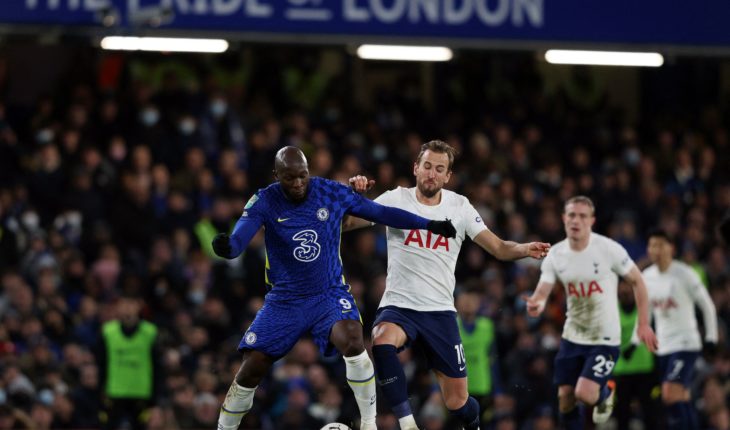 Tottenham Hotspur will host Chelsea at the Tottenham Hotspur Stadium in the second leg of the Carabao Cup semi-final on Wednesday. Antonio Conte and his side will attempt to overcome a two-goal deficit from the first leg.

Chelsea managed to win the first leg of the Carabao Cup semi-final in commanding fashion at Stamford Bridge last week, so Tottenham will need a big response.

Conte’s side have got the entire 90 minutes to turn their fortunes around and will look to give everything in front of their home support to clinch a berth in the competition’s finals.

Antonio Conte confirmed in his pre-match presser that Heung-min Son, Cristian Romero, Steven Bergwijn and Eric Dier will all miss the Carabao Cup semi-finals second leg against Chelsea due to injury.

Hugo Lloris is set to start in goal, with a back three of Japhet Tanganga, Davinson Sanchez and Ben Davies expected in front of him. Emerson Royal and Sergio Reguilon have become regular starters at wing-back positions under Conte and they should start the game against Chelsea.

Five of our best goals against Chelsea! ✨

In midfield, Oliver Skipp will start at the base of the Spurs midfield. He will be tasked to protect the backline, whilst allowing fellow midfielders Pierre-Emile Hojbjerg and Eric Dier to create opportunities for the strikers and get forward as much as possible.

With Heung-min Son and Steven Bergwijn out injured, Lucas Moura is expected to be paired with Harry Kane upfront.

In a big boost for Thomas Tuchel, N’Golo Kante and Thiago Silva returned to Chelsea training on Tuesday after recovering from Covid-19. Defenders Antonio Rudiger, Marcos Alonso and Cesar Azpilicueta, all missing from the weekend’s 5-1 FA Cup win over Chesterfield, also took part in the training.

Reece James and Ben Chilwell are the only long-term absentees for the Blues.

Kepa Arrizabalaga is Chelsea’s cup goalkeeper and will start against Spurs on Wednesday evening. Tuchel will likely revert to a back three for this fixture, with Thiago Silva marshalling the backline after recovering from Covid-19. The veteran Brazilian will be partnered with Antonio Rudiger and Malang Sarr.

Setting us on our way last Wednesday. 🛣 pic.twitter.com/3HRDdLTdKR

Cesar Azpilicueta and Marcos Alonso are expected to feature as wing-backs for the Pensioners. Mateo Kovacic has been a crucial cog in the Chelsea engine room and must start alongside the diligent and disciplined Jorginho. Mason Mount could get the free role in midfield to try and unsettle the Spurs backline with his movement and late runs in the box.

Up front, Romelu Lukaku is expected to start after continuing his late scoring run with a goal against Chesterfield in the FA Cup. There are high chances of the big Belgian partnering the nippy and intelligent Timo Werner up top against Spurs.

Harry Kane hasn’t been even close to his usual best this season but with Son injured, he will have the extra responsibility to deliver the goods on Wednesday and help Spurs reach the Carabao Cup finals. A big performance is expected from the Spurs talisman.

Romelu Lukaku has shushed his critics off late with goal-scoring performances. After netting in Chelsea’s 5-1 rout of Chesterfield in the FA Cup last weekend, the Belgian will be raring to get on the score sheet again. 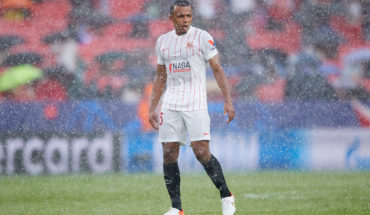 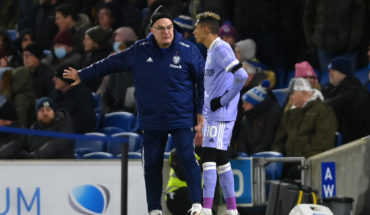