Chelsea will be aiming to book their place in the FA Cup semi-finals on Saturday when they travel to Riverside Stadium to face Middlesbrough.

The Blues made it to the quarter-finals of the competition by beating Luton Town 3-2 at Kenilworth Road. Thomas Tuchel’s side will come into the weekend fixture off the back of a 2-1 success over Lille in France in the second leg of their Champions League round of 16 tie, winning 4-1 on aggregate.

While Chelsea are favourites on paper, they will be wary of Middlesbrough, who have been the giant killers in the FA Cup this season, eliminating Manchester United and Tottenham on their way to the last eight.

Andreas Christensen was taken off the pitch in the Champions League game against Lille with a suspected muscle problem and is not expected to travel to Middlesbrough.

Diego Costa with the decisive goal on our last visit to the Riverside Stadium! 🙌 pic.twitter.com/HXJTJp6llu

Reece James and Callum Hudson-Odoi face late fitness tests after missing the trip to Lille, while Ben Chilwell is ruled out until the end of the season after undergoing knee surgery.

Kepa Arrizabalaga is Chelsea’s cup goalkeeper and is expected to start against Middlesbrough. The Spaniard will need to perform at his best to keep a clean sheet at the Riverside Stadium.

Thomas Tuchel is expected to ring changes to his side after exertions against Lille in France. As Andreas Christensen is unlikely to be fit, Malang Sarr could be asked to deputise in a back three. Antonio Rudiger and Trevoh Chalobah will complete the Blues’ defence, and the trio will look to stop Middlesbrough’s quick attackers.

With Reece James facing a late fitness test, Cesar Azpilicueta is expected to continue at the right wing-back position. Marcos Alonso will also keep his position at left wing-back as his overlapping runs and crossing ability could play an important role in exploiting the Middlesbrough defence. 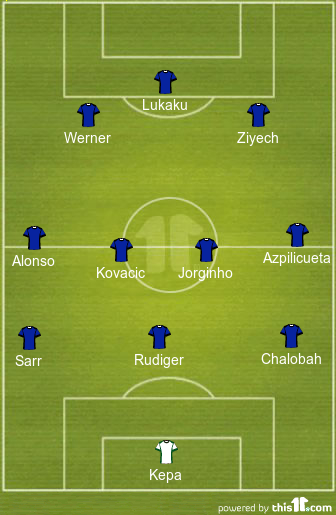 Jorginho and Mateo Kovacic could be picked in controlling the midfield. The duo must stay compact and give very less space for the Boro attackers to exploit in the final third.

Midfielder N’Golo Kante will drop down to the bench to accommodate the extra attacker in Hakim Ziyech, who will line up alongside Romelu Lukaku and Timo Werner in the Chelsea attack. The trio of Ziyech, Werner and Lukaku will look to combine well in and around the box and cause all kinds of problems to the Middlesbrough defence.

Mason Mount, Kai Havertz and Christian Pulisic will be the attacking options on the bench to call upon if required. 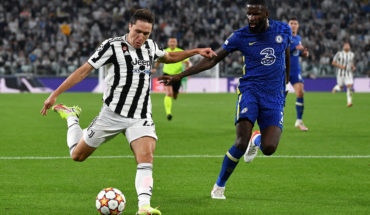 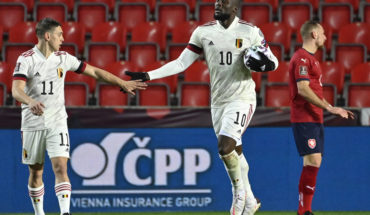