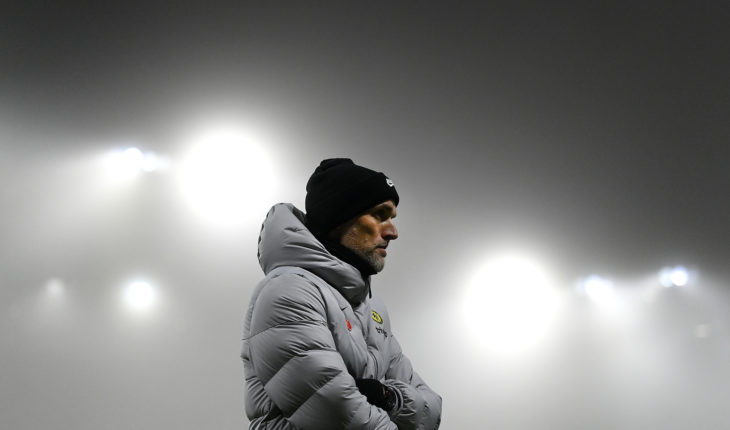 Chelsea will look to take advantage of Liverpool’s recent slip-up and leapfrog the Reds into second place when they host Brighton & Hove Albion in the Premier League today.

The Blues returned to winning ways after two consecutive draws by beating Aston Villa 3-1 last time 0ut. Thomas Tuchel’s side are currently level on points with Liverpool, who suffered just their second league defeat of the season against Leicester City on Tuesday.

A win at Stamford Bridge on Wednesday would also ensure the London club keep the pressure on league-leaders Manchester City.

The last time Chelsea and Brighton locked horns, the Seagulls escaped with a point after shutting out the Blues.

Chelsea suffered a huge blow in the lead-up to the game with the news that Ben Chilwell could miss the rest of the season with a knee injury that requires surgery.

N’Golo Kante trained with the squad on Tuesday but he is unlikely to feature against Brighton. The Frenchman had limped off with a knee problem against Aston Villa.

Kai Havertz has also returned to training after missing the last few games due to illness. Thiago Silva is expected to miss the game with injury.

Edouard Mendy has had a few underwhelming games in the Chelsea goal, but he remains their first-choice keeper ahead of Kepa Arrizabalaga.

With Thiago Silva unlikely to feature, Trevoh Chalobah could get another start at centre-back alongside Antonio Rudiger and Andreas Christensen in the Chelsea lineup. Chalobah had a disappointing outing against Villa last time out and will be looking to make amends and faces pressure from the rested Azpilicueta for a starting spot.

Ben Chilwell’s long-term absence means Marcos Alonso is set for an extended run at left wing-back. The Spaniard has blown hot and cold this season and will need to step up his performances if he is to make the spot his own.

Reece James has transformed into one of the finest wing-backs in the Premier League and should continue on the right in the Chelsea lineup.

Kante appears to have shaken off a knee problem that he picked up against Villa but Thomas Tuchel will not be keen to risk the Frenchman given the packed schedule of the top teams. That means Mateo Kovacic could be handed a start alongside Jorginho in central midfield.

Romelu Lukaku scored on his return from injury against Villa and is expected to lead Chelsea lineup. The Belgian last started a game on December 8 against Zenit St. Petersburg.

Mason Mount will be one of the first names on the teamsheet. The England international adds plenty of energy, drive and creativity to the Chelsea attack.

Callum Hudson-Odoi will round off the Chelsea frontline. The mercurial winger started his first game in a long while against Villa and provided the all-important assist for Lukaku’s goal. 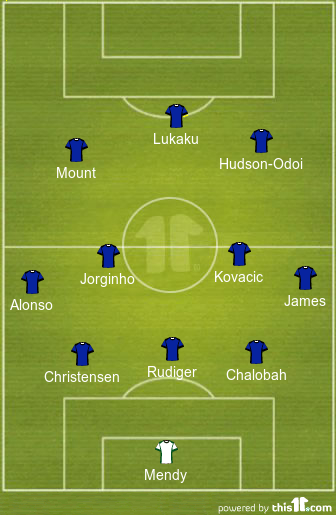 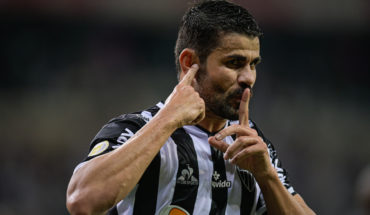