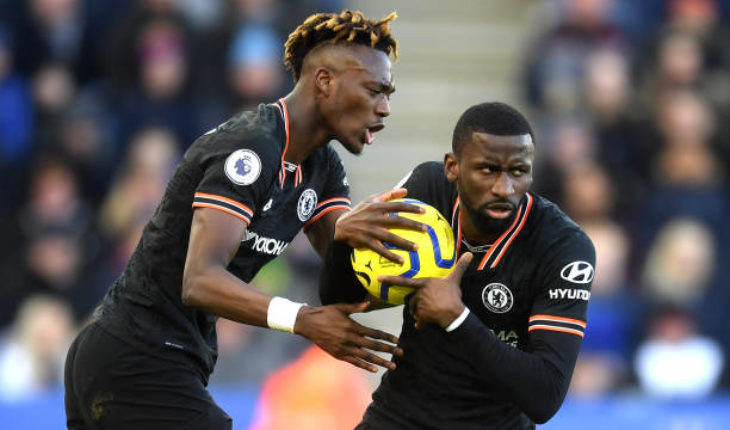 Ligue 1 giants Paris Saint-Germain are reportedly interested in signing Chelsea centre-back, Antonio Rudiger. Rudiger, who has been with the club since 2017, has made 115 appearances in his time at the Premier League club.

As per Daily Mail, PSG are interested in signing him on a loan deal, and the Blues are willing to let the German centre-back leave the club. Rudiger’s current contract with Chelsea expires in 2022, and the Blues have reportedly not offered him a new deal.

Antonio Rudiger played 26 times in all competitions for Chelsea last season, with injury curtailing his season. The 27-year-old has not featured for Chelsea this season and did not play in the London side’s EFL Cup game this past week after being excluded from the Matchday squad in the previous game.

Antonio Rudiger: Smart move by the club to let him leave?

Chelsea have made several additions to their squad this season, with the Blues signing some high-profile attackers as well as a few defenders. Former PSG skipper Thiago Silva, Leicester City’s Ben Chilwell and French centre-back Malang Sarr were signed earlier in the transfer window to address their defensive woes.

The backline has been Chelsea’s Achilles heel, and the Blues’ first-choice goalkeeper Kepa, has not been very impressive as well which led to the club signing Edouard Mendy as competition.

Manager Frank Lampard has not found the perfect centre-back pairing yet, as he has used the likes of Kurt Zouma, Andreas Christensen, Antonio Rudiger and Fikayo Tomori since taking charge of the club.

But none of them have delivered consistently or inspired confidence at the back. Rudiger, though, is the Blues’ most experienced and capable centre-back among the four. He has good passing ability, is quick, and spots danger at the back. Although he has made the odd mistake, the others in the backline have been equally culpable. The German is the best centre-back of the four options, and he could form a good partnership with Thiago Silva at the back.

Chelsea, like the rest of the clubs in the league, will have a jam-packed season, which will require Lampard to rotate his squad. Even if Lampard does not feel that Rudiger is good enough to be the first-choice centre-back, he can be a useful squad player. It will be a big gamble for Chelsea to put all their trust in Thiago Silva, who is 36 and playing his first season in the Premier League, or in Christensen, who does not seem to be good enough for Chelsea.

With Lampard setting his sights high, a player of the calibre of Antonio Rudiger should be retained, especially given the uncertainty surrounding the position in question. 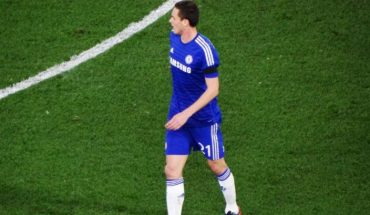 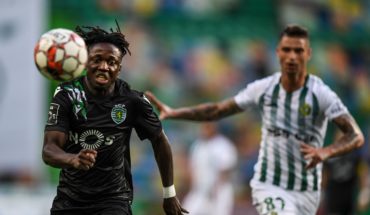 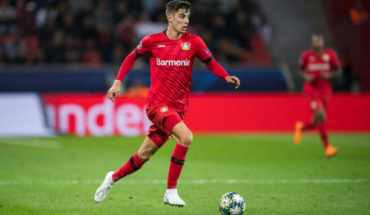