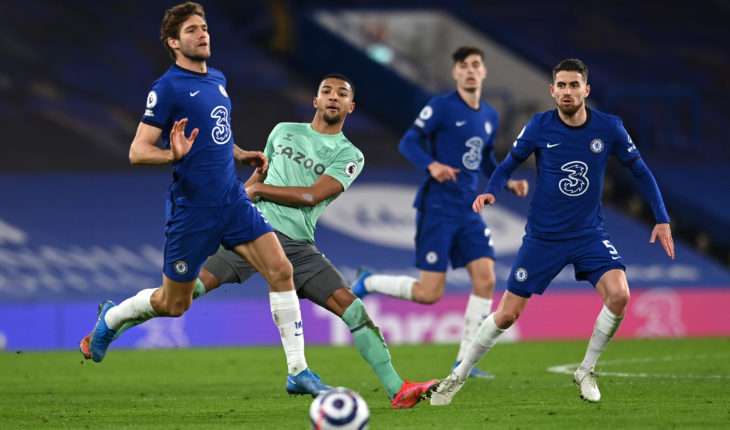 Chelsea will aim to keep pace with league leaders Manchester City when they host Everton at Stamford Bridge on Thursday in the Premier League.

The Blues’ form has dipped to a certain extent in recent weeks, having conceded plenty of goals and dropped points in the process. After the 3-2 defeat to West Ham, Thomas Tuchel’s men, however, bounced back with an exciting 3-2 home win over Leeds United last weekend.

Everton, on the other hand, are struggling under Rafael Benitez. They did end an eight-match winless run with a 2-1 win over Arsenal at Goodison Park last week but failed to build on that result, enduring a 3-1 defeat at the hands of Crystal Palace in south London.

Chelsea boss Thomas Tuchel has confirmed both N’Golo Kante and Trevoh Chalobah will be on the bench against Everton after the duo recovered well from their respective injury problems and returned to training earlier this week. This means only Mateo Kovacic (Covid-19) and Ben Chilwell (knee) remain out for the Blues.

Edouard Mendy is Chelsea’s undisputed No.1 and he will be raring to keep a clean sheet after conceding seven goals in the last four league games.

Ahead of Mendy, Tuchel could field the experienced trio of Thiago Silva, Cesar Azpilicueta and Antonio Rudiger in the three-man backline. Marcos Alonso will continue to deputise at left wing-back in place of the injured Ben Chilwell, with Reece James a permanent fixture at right wing-back.

The return of N’Golo Kante from injury should be a big boost for the Blues, but he is set to start the game on the bench. This means Jorginho and Ruben Loftus-Cheek will continue in the double-pivot for Tuchel’s side.

Mason Mount’s liveliness, movement and craft could be key in unlocking the Everton backline. Callum Hudson-Odoi has sparkled in recent weeks and deserves to start after coming on as a substitute against Leeds. With things not clicking for Kai Havertz at the moment and concerns still over Romelu Lukaku‘s fitness, Tuchel could go with Timo Werner up top.

Lucas Digne was dropped for Everton’s past two games after having an argument with manager Rafael Benitez. However, he was in contention to start against Chelsea but the left-back declared himself unavailable on Wednesday.

In addition to long-term absentee Dominic Calvert-Lewin, Benitez will also be without Richarlison, Andros Townsend, Yerry Mina and Tom Davies for the trip to Stamford Bridge.

Jordan Pickford will be in goal for Everton, with Seamus Coleman, Mason Holgate, Michael Keane and Ben Godfrey set to retain their places in the flat back four. Allan could replace Fabian Delph at the base of the Toffees midfield. Abdoulaye Doucoure and Andre Gomes will provide energy and creativity, whilst protecting the shaky Everton backline.

Richarlison’s unfortunate injury should see Salomon Rondon lead the line against Chelsea. The burly Venezuelan could be flanked by Demarai Gray and Anthony Gordon, as the Merseysiders look to stun Chelsea at Stamford Bridge.

With his pace, dribbling skills and movement, Callum Hudson-Odoi could be a thorn for the Everton backline. He has repaid the manager’s faith in recent weeks, and if handed a start, the tricky attacker will look to combine well with his fellow forwards and help Chelsea win all three points.

Demarai Gray has continued performing consistently amidst all Everton’s struggles. With Richarlison and Andros Townsend also out injured, there will be extra responsibility on his young shoulders to deliver and help Everton get a positive result at Stamford Bridge. 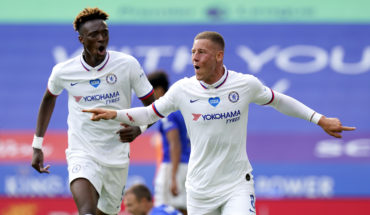 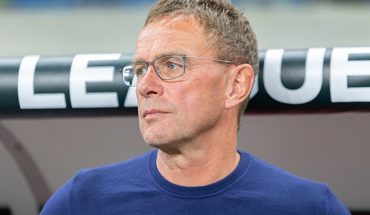