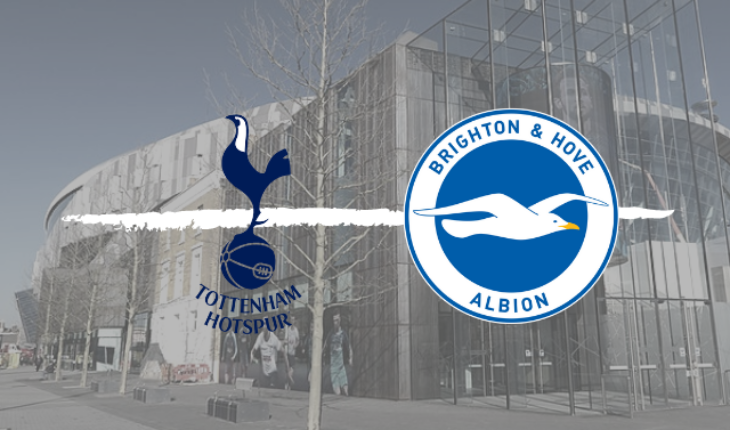 Spurs overcame Morecambe 3-1 in the last round of the competition, thanks to goals from Harry Winks, Lucas Moura and Harry Kane. Having tasted defeat at the hands of Chelsea in the Premier League before the mid-season break, Antonio Conte’s side will be desperate to return to winning ways.

As for Brighton, they have had an up and down season and booked a fifth-round FA Cup encounter with Tottenham following a 2-1 win over West Brom. Graham Potter will expect his side to give a good account of themselves and upset Spurs in front of their own fans.

Antonio Conte’s Tottenham have received a double-injury boost with the return of Son Heung-min and Cristian Romero to training, and both players will be evaluated to see if they can feature against the Seagulls.

The north London club signed Rodrigo Bentancur and Dejan Kulusevski from Juventus on January deadline day; the latter trained earlier this week after receiving his work permit and is in contention to make his debut. Bentancur, trained with his teammates for the first time yesterday after receiving his permit belatedly.

Pierluigi Gollini could come in goal at the expense of Hugo Lloris. Conte could hand Joe Rodon a rare start in a three-man defence, which will also include Eric Dier and Ben Davies.

Harry Winks has become a regular starter in midfield of late and the Englishman is likely to keep his place in the starting XI alongside Pierre-Emile Hojbjerg, while Matt Doherty and Ryan Sessegnon are set to stretch the play from the wing-back positions.

Up front, Harry Kane is likely to be flanked by Lucas Moura and Steven Bergwijn. Kane’s ability to drop deep into pockets of spaces and release Moura and Bergwijn could cause problems to the Brighton backline.

As for the visitors, backup goalkeeper Jason Steele, Enock Mwepu and Jeremy Sarmiento are all sidelined with injuries, while Shane Duffy and Moises Caicedo remain doubtful. Alexis Mac Allister has tested positive for Covid-19 and has been ruled out of the tie.

Kjell Scherpen might get a chance to impress in goal on Saturday, while fit-again defender Lewis Dunk is set to replace Dan Burn, who secured a deadline day move to Newcastle United. Adam Webster and Joel Veltman will complete the Seagulls’ three-man backline.

Yves Bissouma is crucial in making things tick in midfield for Brighton. The Malian international will start alongside Adam Lallana and Jakub Moder in the team’s engine room. Tariq Lamptey and Marc Cucurella are huge threats down the wide areas, with both the wing-backs possessing superb pace and energy to trouble the hosts.

Leandro Trossard’s creative abilities on the ball make him an indispensable figure for Potter’s side. The Belgian will be paired with Neal Maupay up top, with Danny Welbeck a potent option to come off the bench if required.

Harry Kane has shown signs of recovery from a slow start to the season of late. He is a top finisher in front of goal and his ability to link play makes him a complete centre-forward in modern times. The England international will pose the biggest threat for the hosts.

Leandro Trossard is one of the division’s exciting forwards who can play in different positions and hurt the opposition. The twinkle-toed Belgian can be unstoppable on his day and if found out in the right positions by his teammates on Saturday, he could give the Spurs defenders a lot of headache. 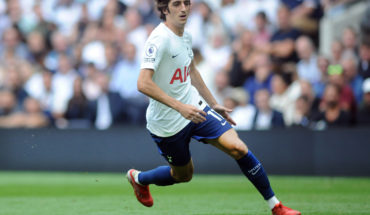