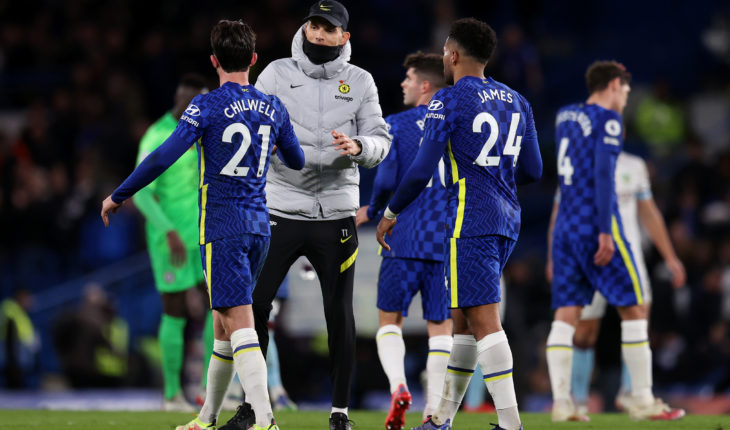 Chelsea will look to end Juventus‘ perfect run in the Champions League this season when they welcome the Serie A giants to Stamford Bridge on Tuesday.

The Blues currently sit second in Group H on nine points from four games, three adrift of leaders Juventus. Thomas Tuchel’s side will seal qualification into the knockout stages with a point against the Old Lady.

In the reverse fixture, a second-half strike from Federico Chiesa gave Juventus a narrow 1-0 victory. That was the only goal the Blues have conceded so far in their Champions League campaign.

Timo Werner and Romelu Lukaku have both returned to training for Chelsea, but it remains to be seen if they will be risked for this encounter. Jorginho also trained with the side after being substituted against Leicester City due to cramps.

Mateo Kovacic has missed Chelsea’s last four games with a hamstring injury and is expected to be sidelined once again, while Kai Havertz is also a major doubt owing to a tight hamstring.

Edouard Mendy has kept three clean sheets in four Champions League games for Chelsea this season and should start in goal ahead of the erratic Kepa Arrizabalaga.

Andreas Christensen could return to the Chelsea lineup after being rested against Leicester City. The Dane will likely take the place of Trevoh Chalobah. 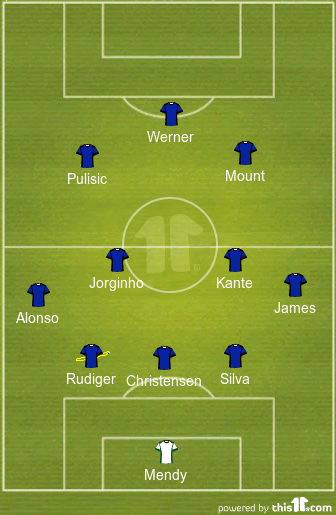 Partnering Christensen at the back will be Antonio Rudiger and the experienced Thiago Silva. Rudiger has been in sensational form under Thomas Tuchel and is one of the first names on the Chelsea lineup.

Marcos Alonso has returned from an ankle problem and is pressing for a start. He could replace Ben Chilwell at left wing-back, while Reece James should start ahead of Cesar Azpilicueta on the right.

Jorginho was withdrawn late on against Leicester City as a precaution, but the Italian should be fit enough to start in central midfield against Juventus.

N’Golo Kante will partner Jorginho in the centre of the park. Thomas Tuchel has been judicious in his management of the Frenchman’s game-time this season, but considering the importance of this clash, he should have no hesitation fielding the World Cup winner.

With doubts surrounding Kai Havertz’s fitness, Timo Werner could get the nod upfront. The German has missed Chelsea’s last six games due to injury, but was named on the bench against Leicester.

Christian Pulisic is slowly returning to full fitness and could be handed his first start since August. Mason Mount is expected to keep his place in the side ahead of Hakim Ziyech and Callum Hudson-Odoi. 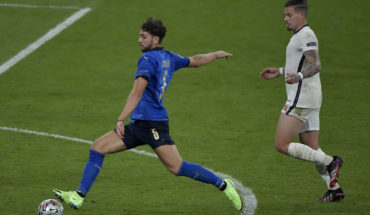